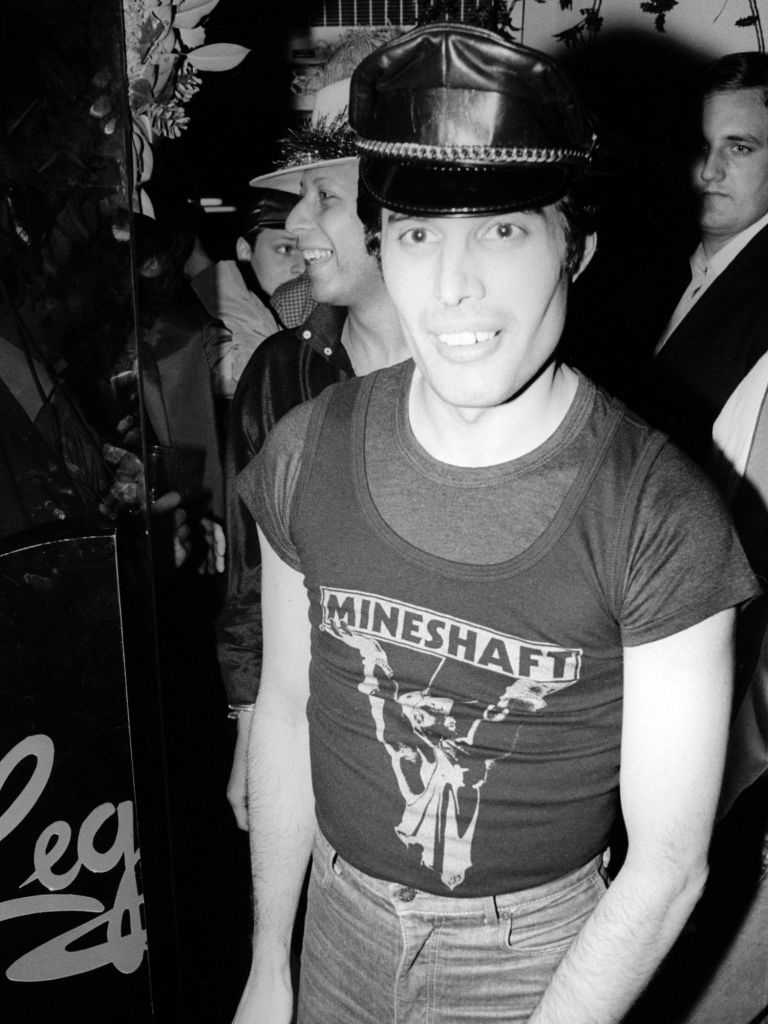 Did you know that Zoroastrianism is one of the world’s oldest monotheistic religions? It was founded by the Prophet Zoroaster in ancient Iran approximately 3500 years ago.