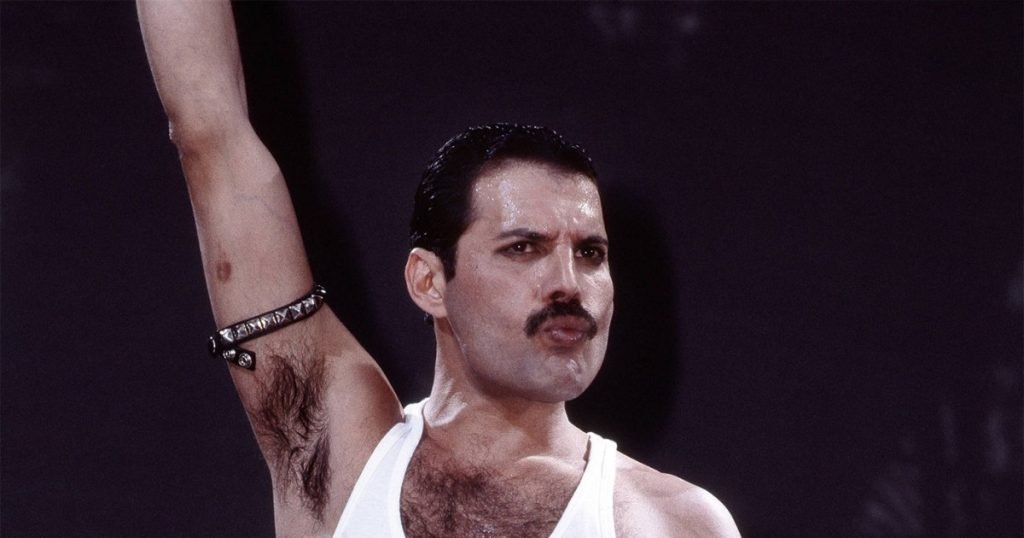 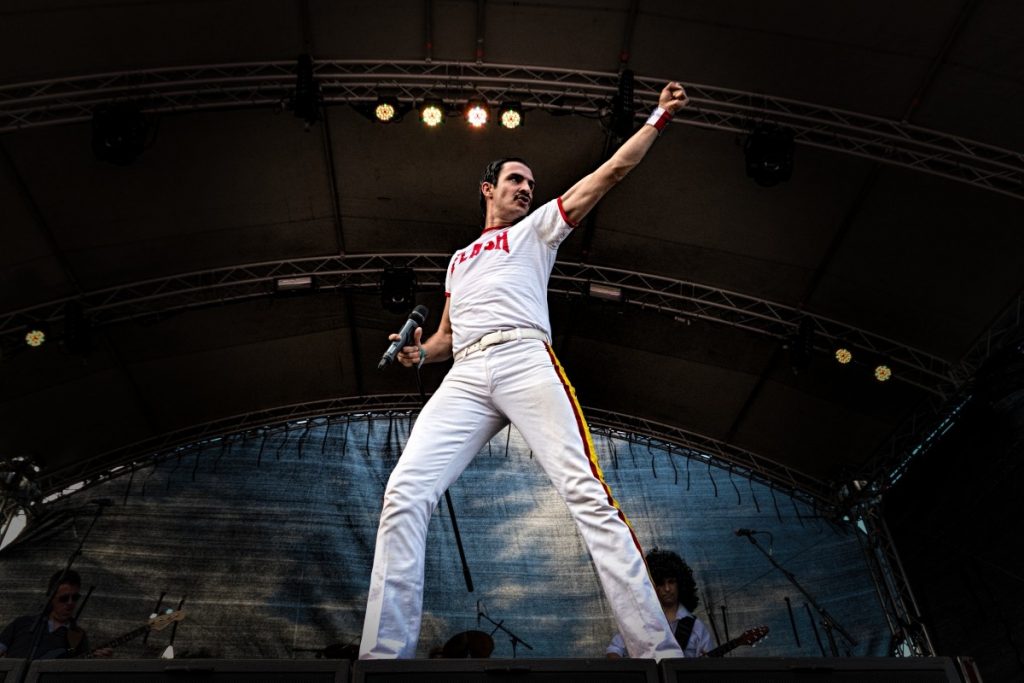 He liked to wear costumes—often featuring skintight spandex—and strutted around the stage, encouraging fans to join in the fun. Artistic in nature, Mercury was also actively involved in designing the art for many of the group’s albums.