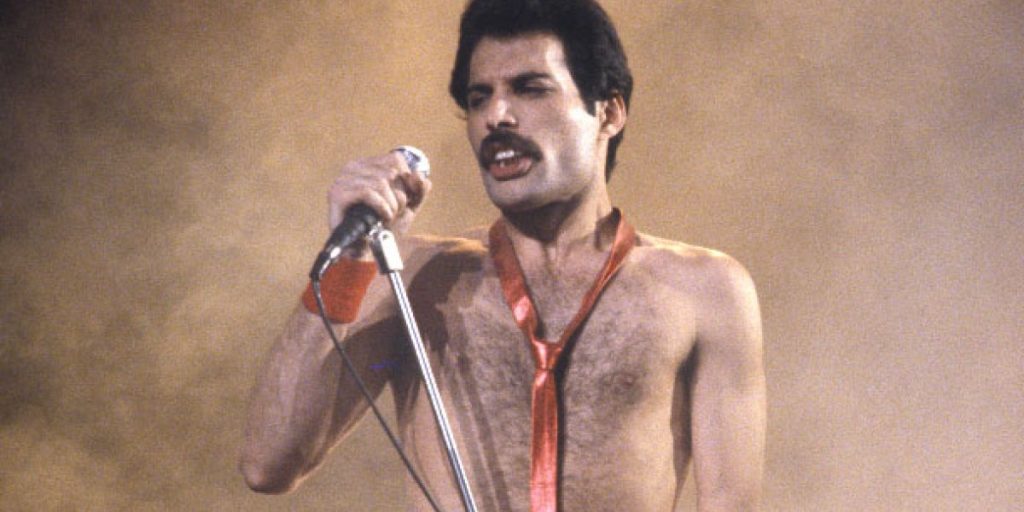 Queen’s music has been described as a fusion of hard rock and glam rock, it echoes through arenas with the thunderous double-stomp and clap of We Will Rock You to the triumphant We Are The Champions.