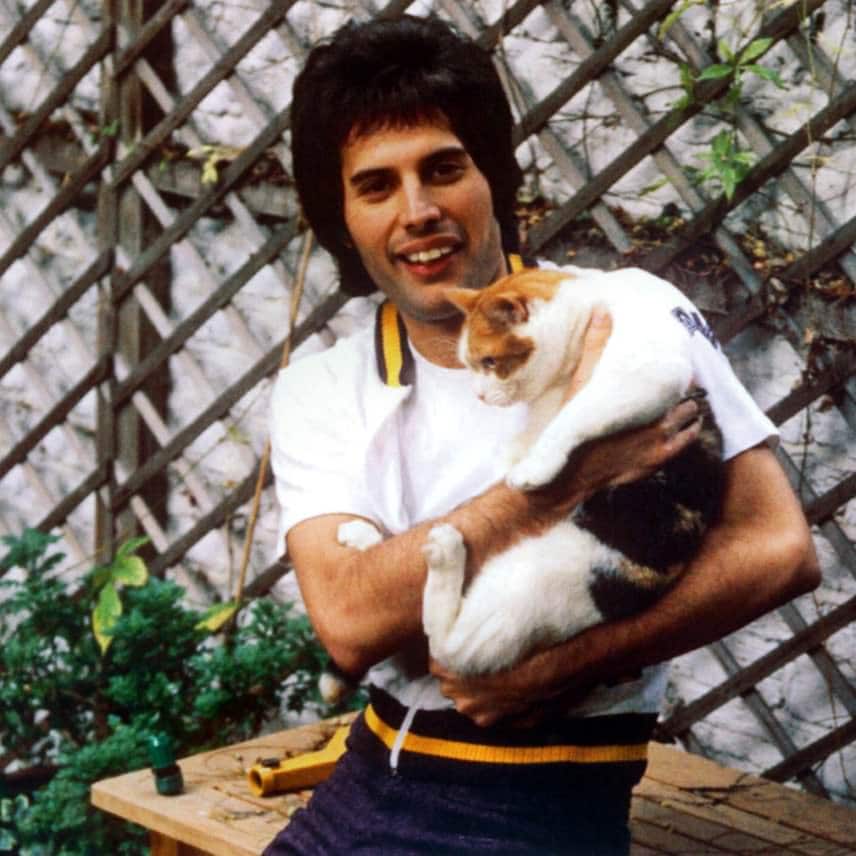 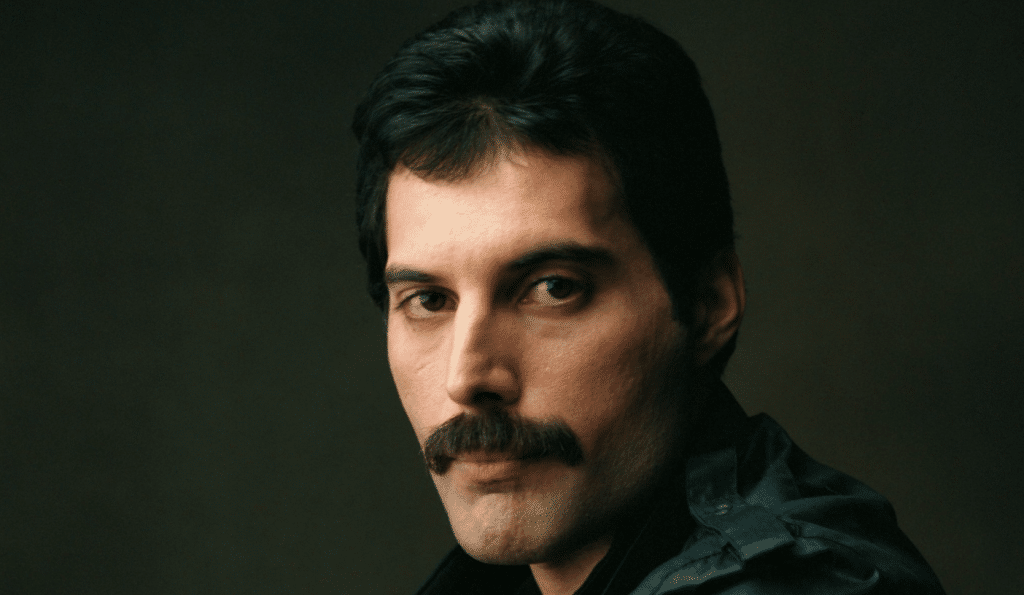 When he was dying in 1991, one of his final actions was stroking her fur.”
In one of his final interviews, Mercury told journalist David Wigg that he had included in his will Austin and his cats—his greatest loves, revealing “I’m leaving it all to Mary and the cats.”