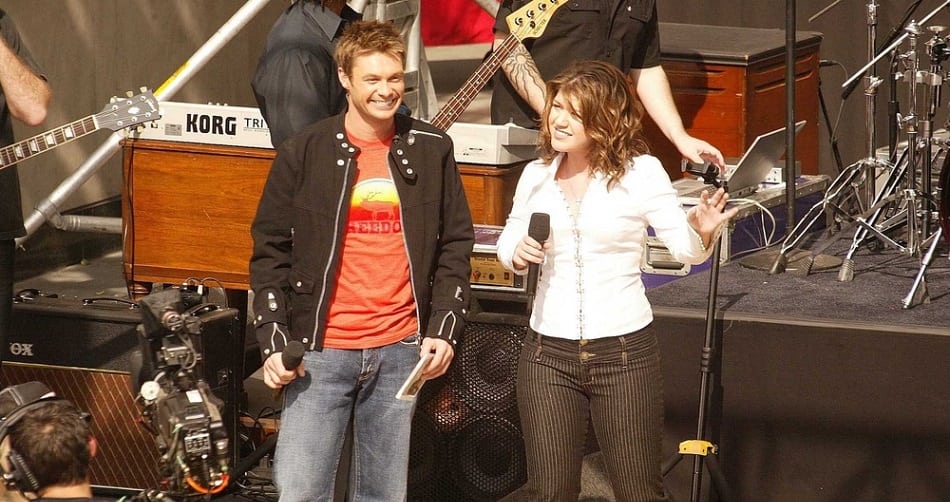 Originally Kelly Clarkson wanted to be a marine biologist. However, after seeing the movie Jaws, she changed her mind completely. So she set her sights on music. Like many people before her, Kelly Clarkson moved to Los Angeles to make it big. Although she had an apartment initially, it burnt down in a fire. She did not have any money to move somewhere else and did not know anyone in the city, so for a while, she had to live in homeless shelters and out of her car. An audition for “American Idol” changed her fortunes.