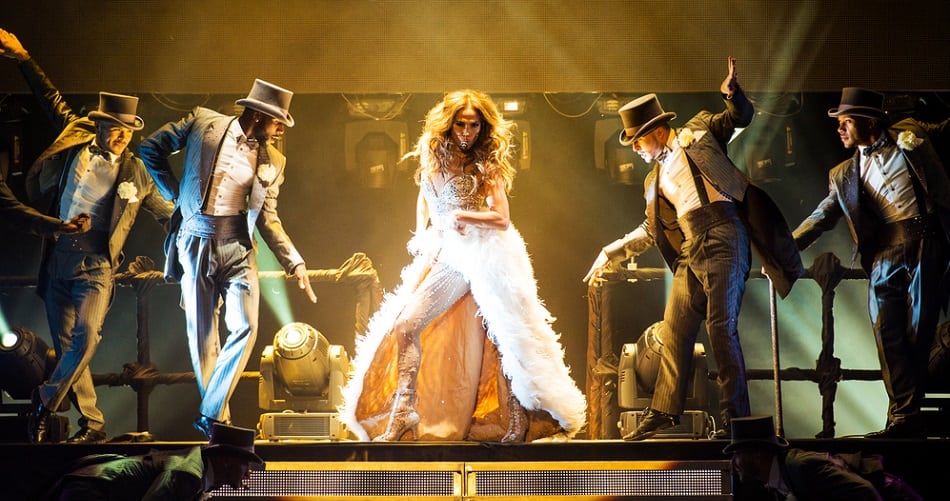 Jennifer Lopez began taking singing and dancing lessons when she was only 5 years old. Later, she got her big break dancing on the sketch comedy show, In Living Color. However, there was a period that she did not have anywhere to live. Most nights she spent sleeping at her dance studio because she did not have anywhere else to go. Then she landed a gig dancing behind New Kids on the Block at the American Music Awards. She hit the big time when she was paid $1 million for her role in “Selena,” in 1997.