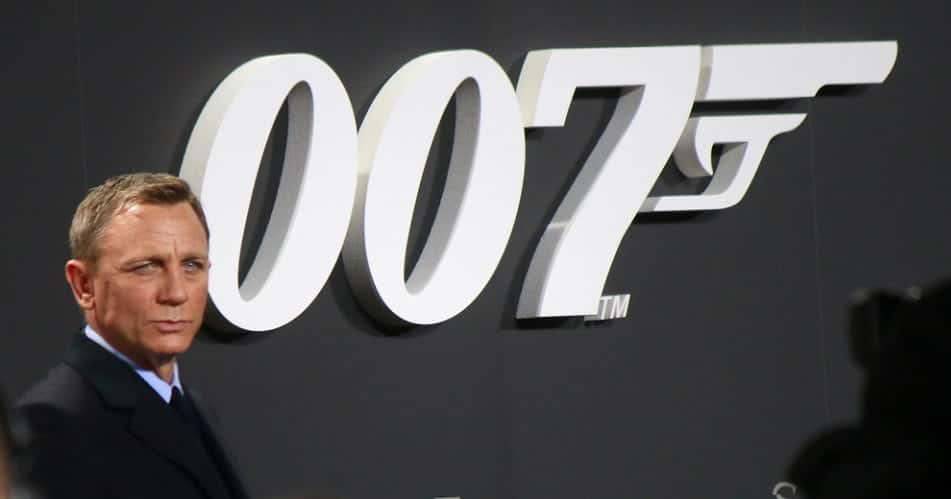 Before becoming James Bond, Daniel Craig spent many nights homeless. He slept on park benches throughout London. He did this as he waited tables, attempting to make it as an actor. He went on to achieve international fame when he was chosen as the sixth actor to play the role of 007 in the official film series, taking over from Pierce Brosnan in 2005. He has gone on to use his fame to help others. In 2015, the United Nations appointed Craig the first global advocate for the elimination of mines and explosive hazards.