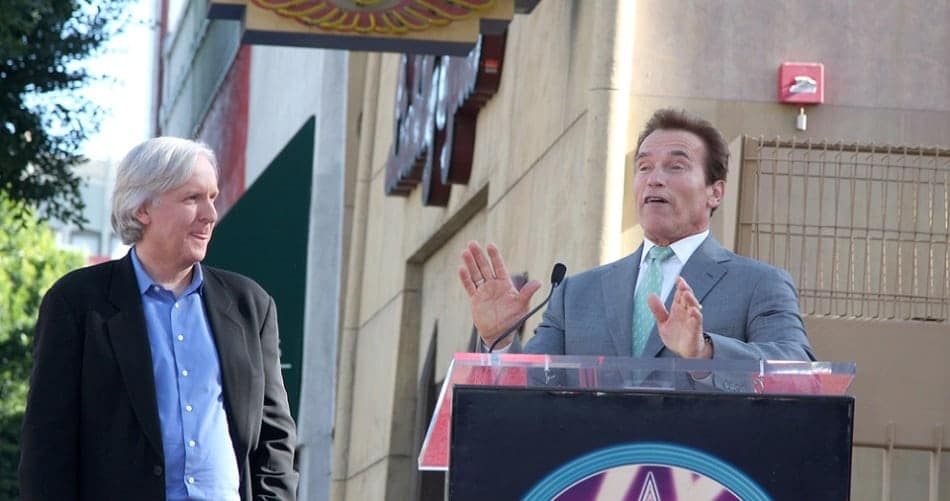 Cameron has directed some of the most profitable films in movie history. For a short time, however, he lived out of his car. Unbelievably, during this difficult period in his life, he worked on a screenplay. He ended up selling the screenplay to a studio and directing it. You might have heard of it – The Terminator. It went on to make close to $80 million at the box office and spawned numerous sequels. It is considered one of the greatest science fiction movies of all time. The movie not only launched writer-director James Cameron’s career but made Arnold Schwarzenegger a star.