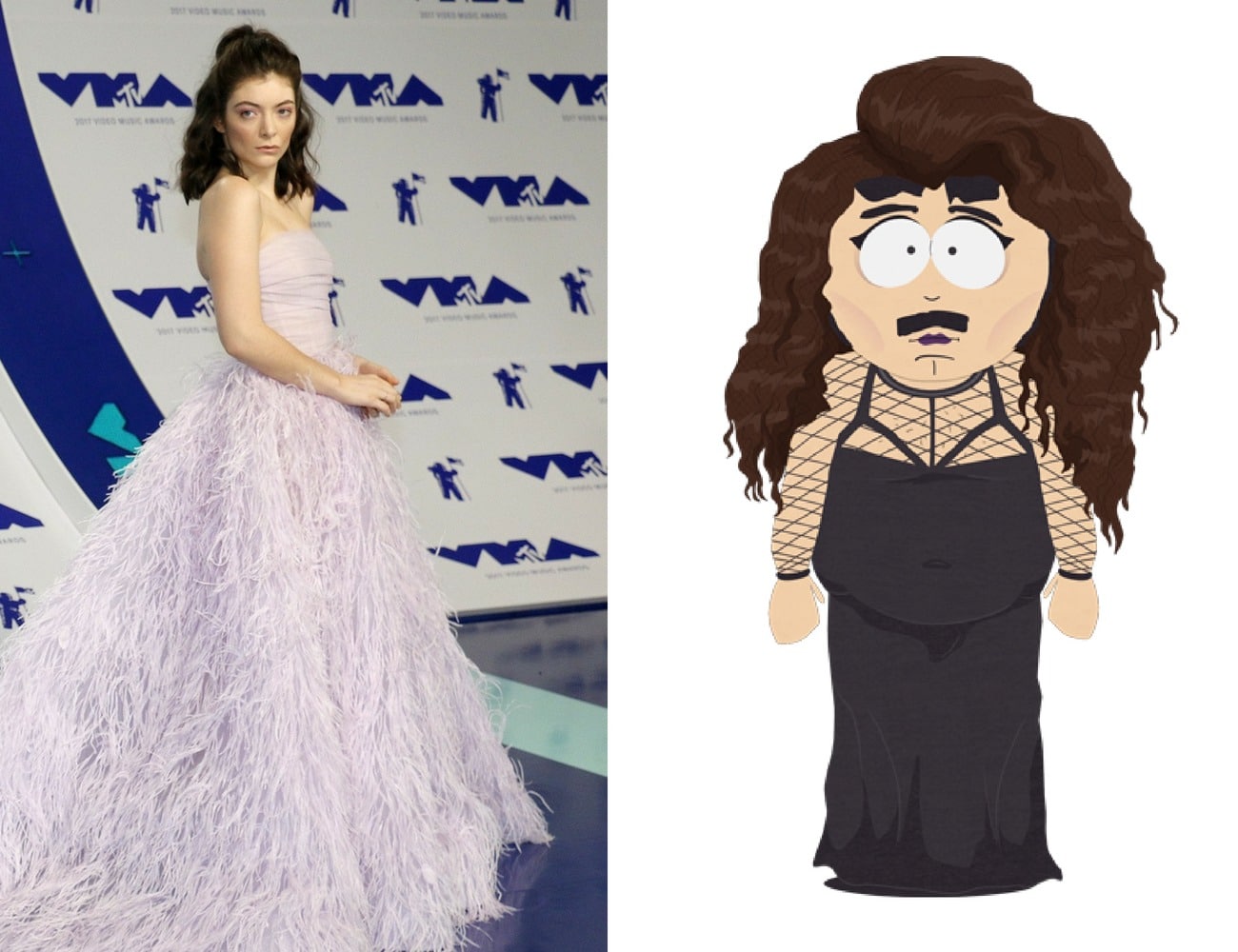 Famous for her single “Royals” in 2013, Lorde has been labeled as “wise beyond her years”. This trademark has begun to evolve into a theory that Lorde is not 21, but is in fact in her 40’s. The evidence backing up this theory includes her lack of embarrassment to be seen with her parents, and while most teenagers would rather die than have a pimple, Lorde points hers out and shames magazines for airbrushing them off her face. Additionally, Lorde proofread her mother’s 40,000-page doctoral thesis while supposedly being fourteen years old. Less convincing proofs can be that she launched her own glitter free cosmetics line, and she takes selfies the same way a mom does. Lorde publicizes fame as an illusion and worries about the effect that celebrity culture is having on today’s youth. While many conspiracy theories are quite far-fetched, we believe that this one might be quite realistic. South Park fans know what we’re talking about.