[two_third] A Three-Day Wedding! @Insider Priyanka Chopra and Nick Jonas got engaged in July of this year and are already married! Their engagement reportedly took place in Greece and then took the celebrations to London for Priyanka's 36th birthday. The couple then set out to plan a multi-day celebration in Jodhpur, India–packed with celebrity guests, multiple outfit … END_OF_DOCUMENT_TOKEN_TO_BE_REPLACED 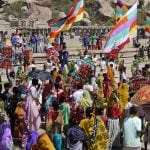 Bollywood actress amd model Malika Sherawat was attacked today in Paris by three masked men. The incident took place in her own Paris apartment block which was close to the scene where Kim Kardashian West, was robbed at gunpoint some weeks ago. Where gang of five robbers carted away with her millions of dollar worth of  jewellerys. Malika was tear gassed before the three men … END_OF_DOCUMENT_TOKEN_TO_BE_REPLACED 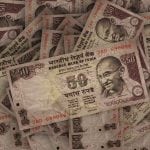 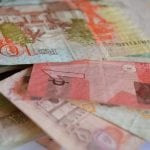 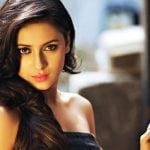 Bollywood actress Pratyusha Banerjee, popularly known for her role as Anandi in Balika Vadhu is dead. The actress committed suicide at her home by hanging herself on a fan at her Kandivli residence yesterday April 1, 2016. Her longtime boyfriend Rahul Raj Singh told police in a statement,  "We used to stay in a 2 bedroom flat. We had two keys; one key was with Pratyusha and … END_OF_DOCUMENT_TOKEN_TO_BE_REPLACED 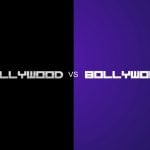 Bollywood vs Hollywood, which is the real capital of the movie in the world? Hollywood is based in Los Angeles, California, USA. It is considered as the capital of not just movie but entertainment as a whole in the world. Thousands of blockbusters have been produced from Hollywood, grossing Trillions of dollars in revenue since 1912 when major motion-picture companies had set … END_OF_DOCUMENT_TOKEN_TO_BE_REPLACED