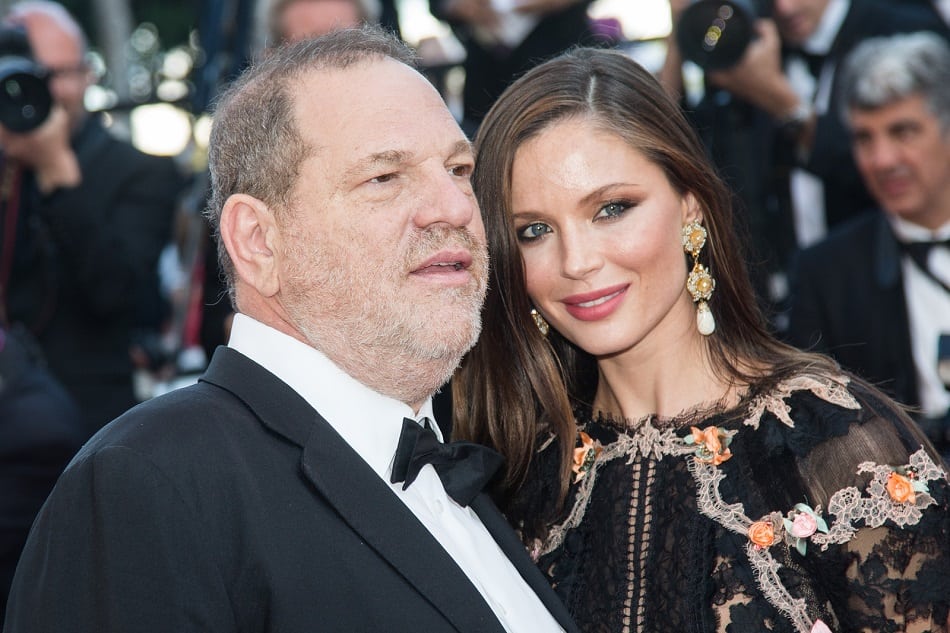 You could easily mistaken Georgina Chapman for a woman in her early 30s. Well, that’s forgiven since she’s a beauty to behold. She was married to Harvey Weinstein, a former film producer who’s had his fair share of controversies. But well, Georgina isn’t a woman to be put down by difficulties.