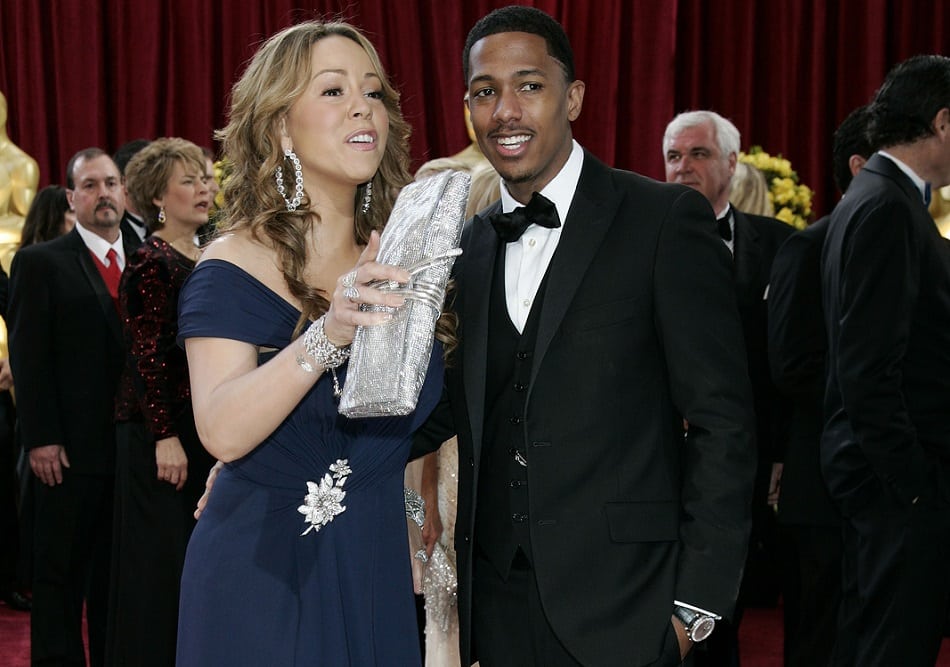 Who doesn’t know Mariah Carey the American singer and songwriter with an angelic voice? Well, she’s a force to reckon with in the music industry. Mariah Carey and her divorced husband were birds of the same feather as they both had a love for music. She has an endless list of songs to her name. Mariah has won the coveted Grammy Award a whopping 5 times, World Music Award 19 times, Billboard Music Award 14 times, and America Music Award 10 times. She’s been known to be a great inspiration to a generation of singers. Well, I think I can spend the whole day mentioning the achievements of this amazing lady.