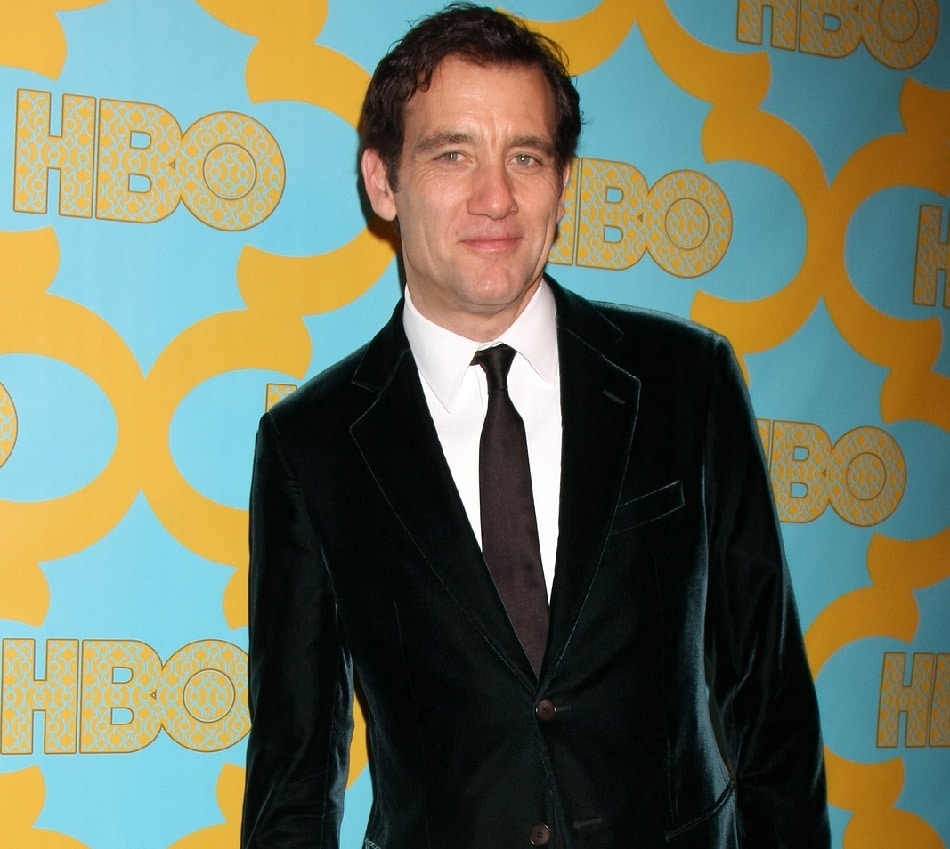 While he has worked with some of the greatest contemporary filmmakers — Alfonso Cuaron, Steven Soderbergh, Mike Nichols – English actor Clive Owen should be dominating Hollywood right now but he’s not. His hits include Sin City and Inside Man but since then, the movies that he’s opened on his own have not made money: Derailed $36 million, Children of Men $35 million, The International $25 million and Duplicity $40 million. Although Clive is seriously talented it seems that producers don’t think he appeals to a US audience. 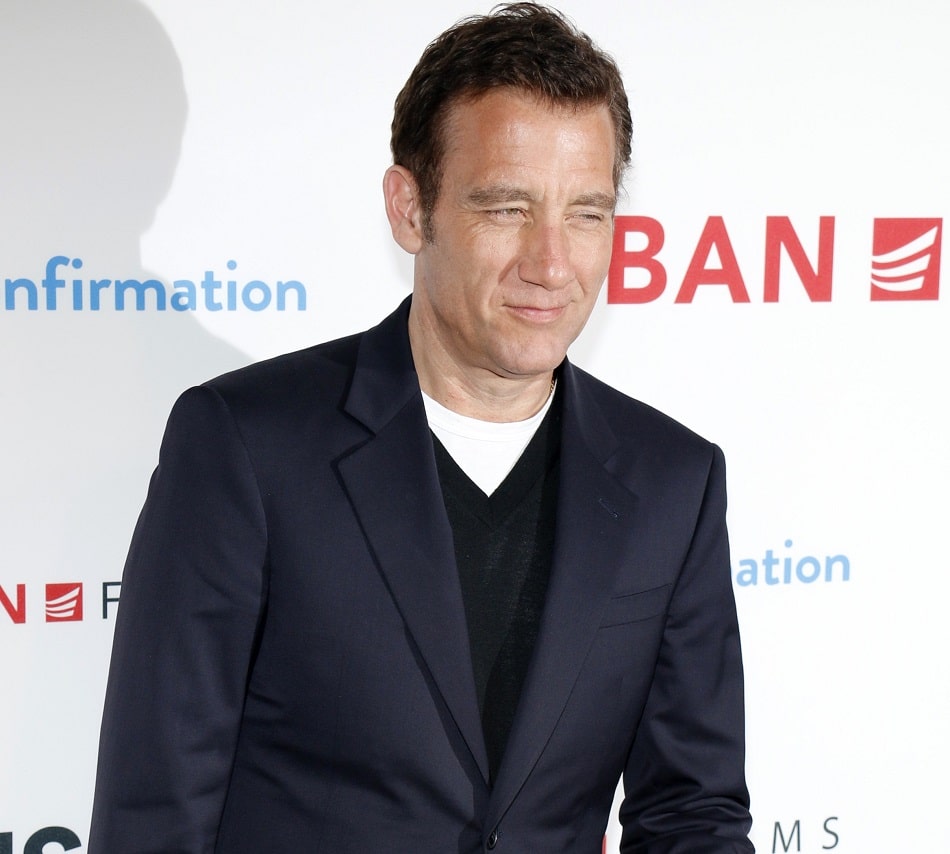 Despite the few good movie roles, Clive does have a recurring role on a series of BMW commercials as their mysterious driver. Initially, he turned down the role of The Driver for BMW twice. Eventually, he was sent a copy of the script for the ad, read it and was impressed by it. He flew to LA to meet with the producer and was hurried off to the set of the first BMW ad set immediately upon landing.