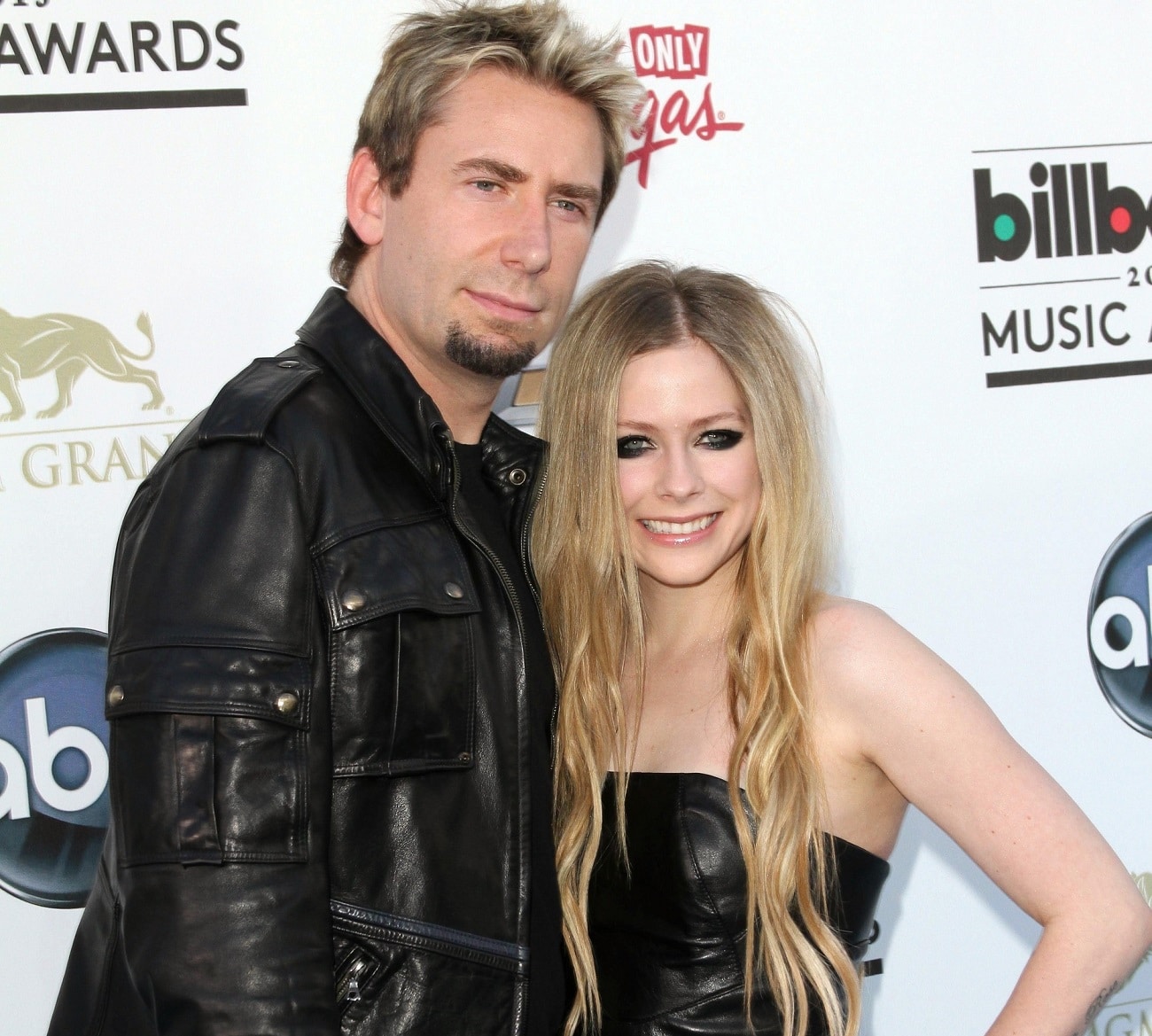 Avril Lavigne had always been viewed by the public as a free-spirit, constantly surprising her fans with her diverse decisions and style changes. When Lavigne married Nickelback member Chad Kroeger after dating for only a month before their short-lived engagement, hardly anyone was too surprised by their three-day wedding celebration in a castle in which she wore a black gown. Despite only staying married for around two years, we can all agree that Chavril handled both their marriage and divorce with much grace. The two have remained close friends since the split, even performing on stage together multiple times. This does not, however, come to too much of a surprise though because Avril has always tried to stay on happy terms with most of her exes.

Falling In Love On the Job

Fun Facts: Avril’s manager introduced her to Chad because he thought they’d be a good writing team. They fell in love while creating her fifth studio album which bears her name. The album debuted at number five on the Billboard 20 which was her fifth consecutive top-five album on the chart. It also peaked at number two in Japan.