While Mötley Crüe’s founding member Tommy Lee’s proposal to model and actress Pamela Anderson was unconventional, but it was quite romantic — if they had stayed together in the long run. After meeting at a party, Lee was beyond enamored with Anderson, and after a canceled date due to a scheduling conflict, Lee decided not to let their busy lives get in the way of what he thought was true love that would last forever. Tommy surprised Pamela at her modeling job and proposed on the spot, and as a spur of the momentous decision, the two were wed right away. Fans were not strong believers in the success of this marriage, and they were quite right. The aftermath of their decision resulted in alleged abuse, divorce, and to this day fights among Lee and his two children that came out of their short-lived three-year marriage. 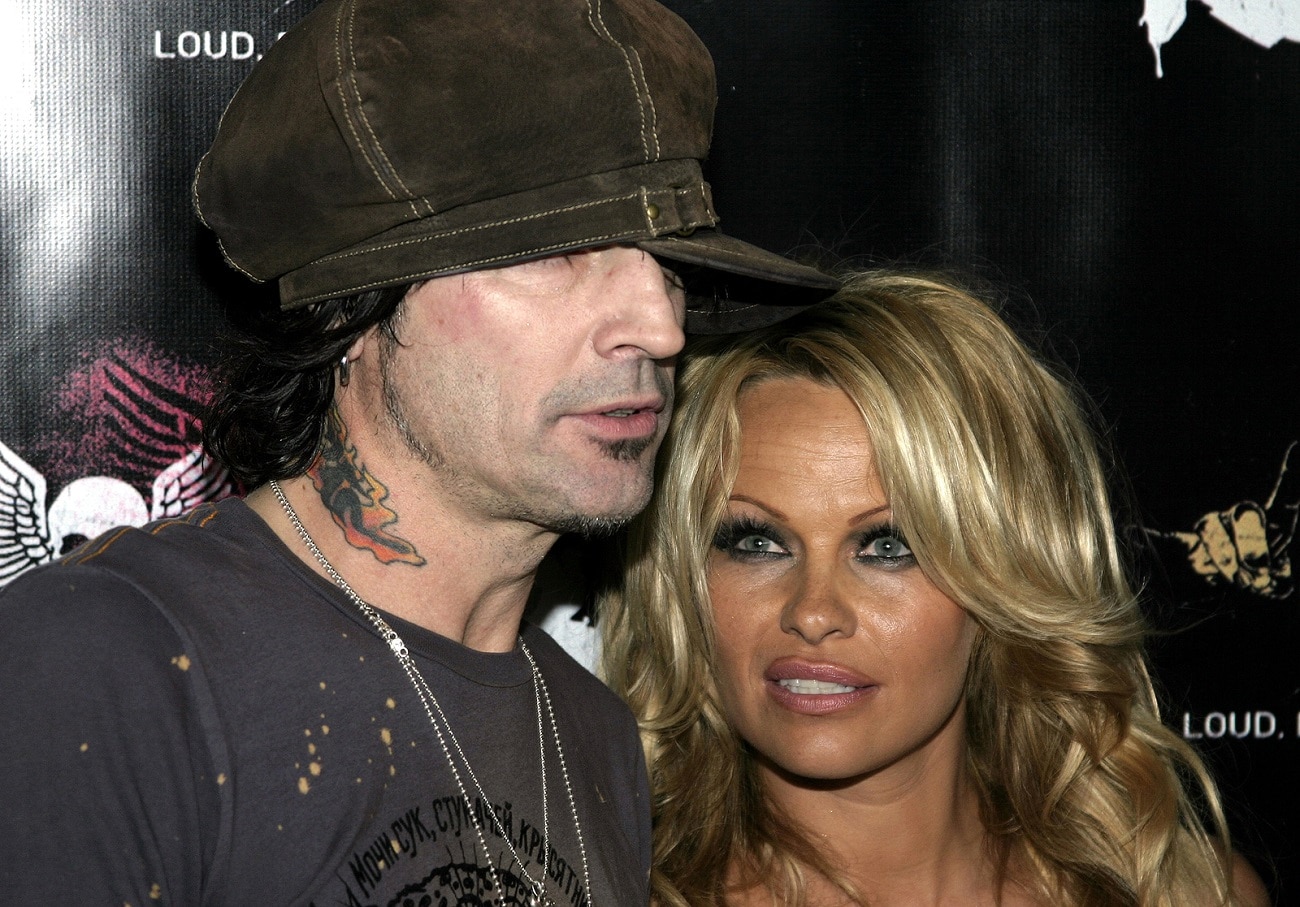