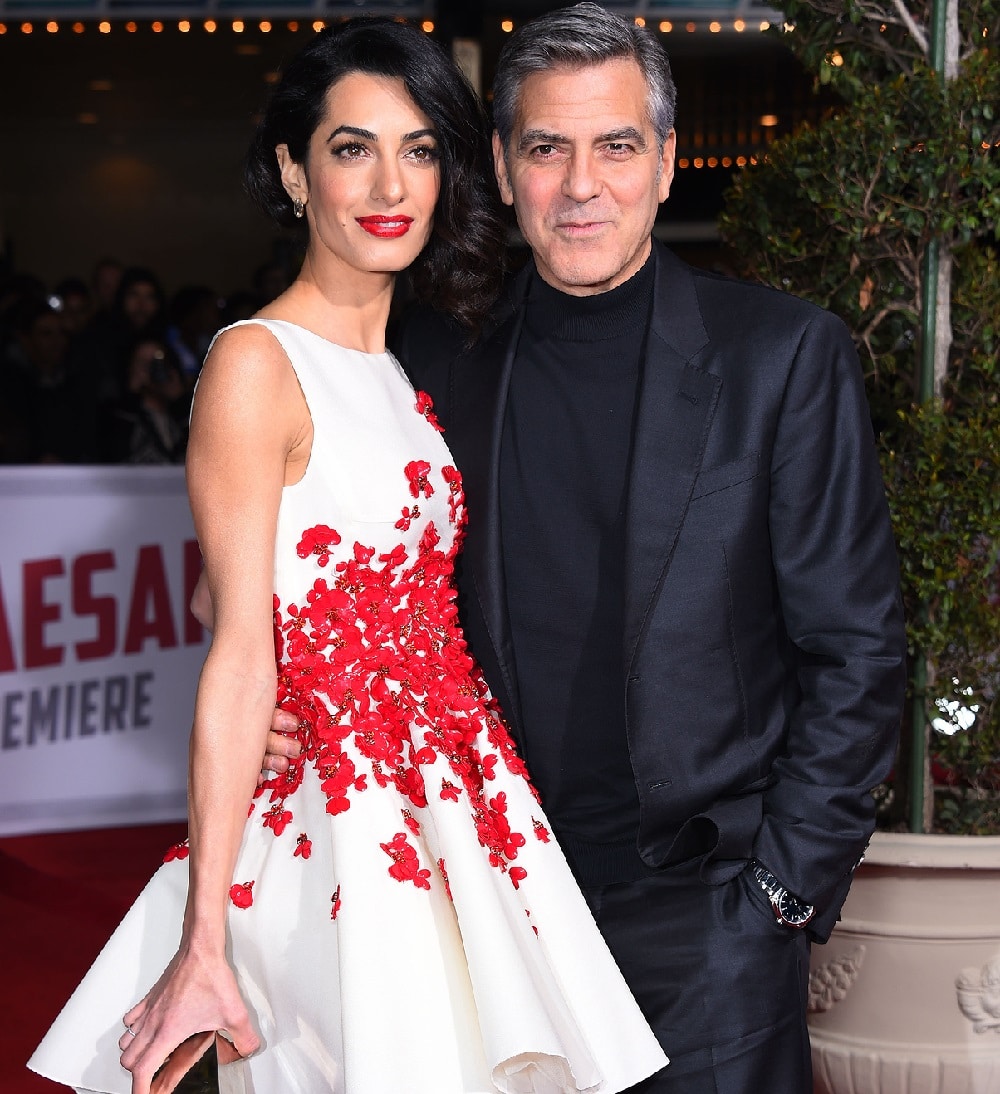 George Clooney and Amal Alamuddin met at a dinner party in Lake Como and quickly became friends. However, their first real date took place in October 2013, when George invited Amal to Abbey Road Studios in London, where he overseeing the “Monuments Men” movie score. Then they spent Christmas together in Cabo San Lucas. Then they went on a safari in Kenya. Alamuddin’s favorite animal is the giraffe so Clooney took her to Giraffe Manor, where the giraffes stick their heads through the windows. A few months later he asked her to marry him and they were married in Venice wedding in September 2014. 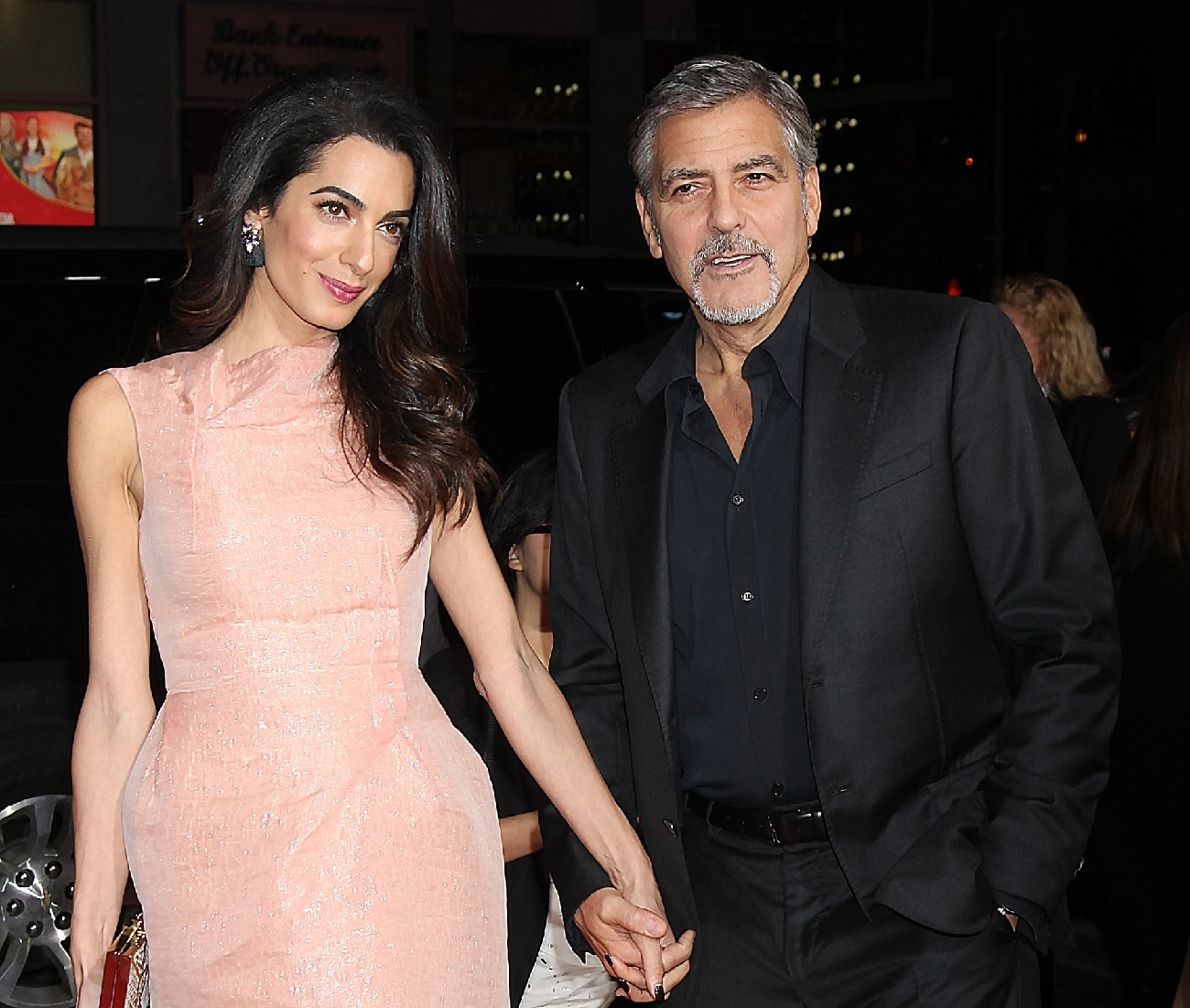 Fun Facts: Clooney is a humanitarian activist who has helped raise funds for Haiti following an earthquake and was named a U.N Messenger of Peace in 2008. This is definitely one of the reasons this couple got on so well, as Alamuddin who is a respected international human-rights lawyer works on behalf of neglected and exploited groups.