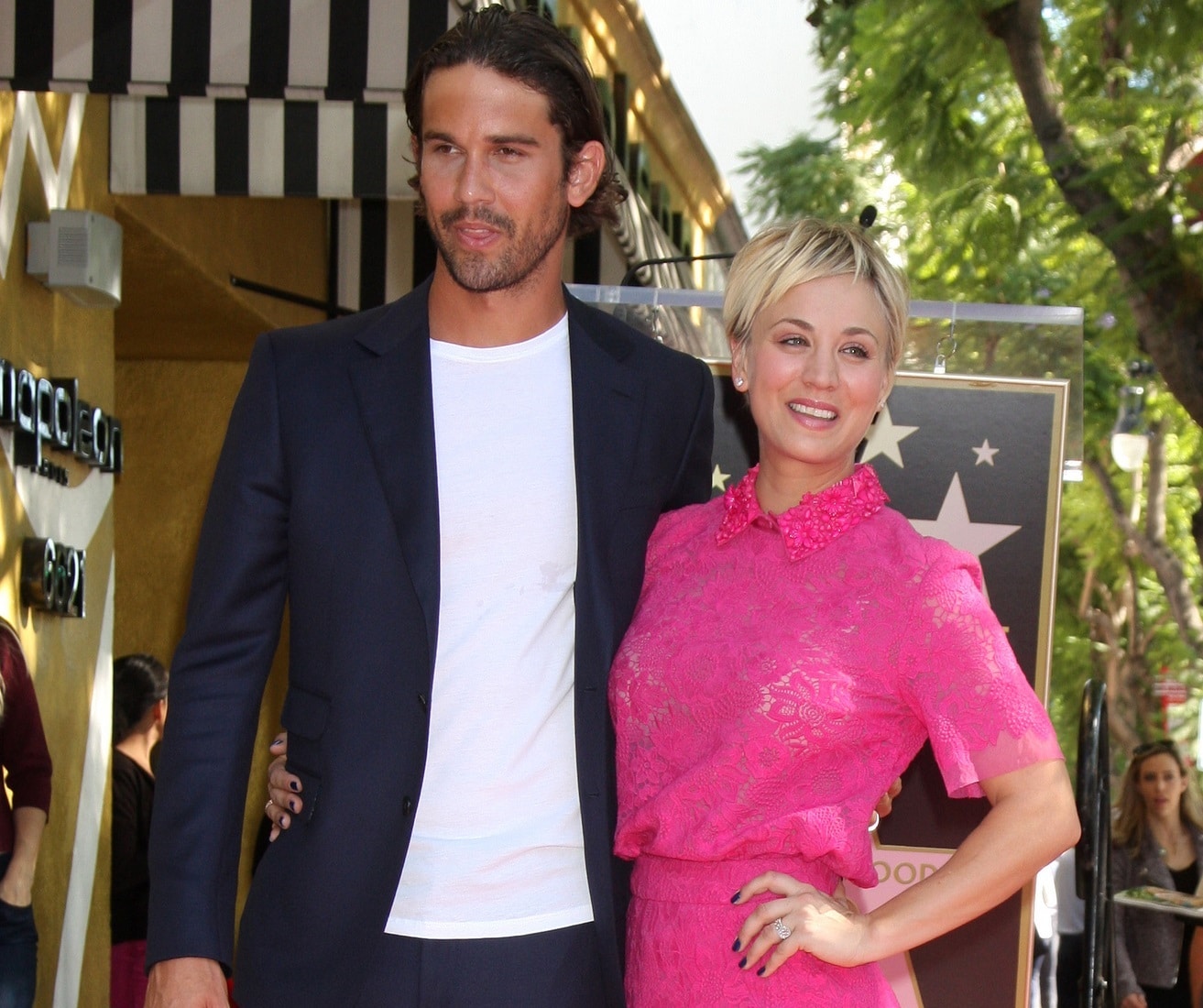 In September 2013, just three months after they went public with their relationship, the Big Bang Theory actress Kaley Cuoco got engaged to former tennis player Ryan Sweeting. They got married on Dec. 31, 2013, at a fire-and-ice-themed wedding. It was the fairytale wedding, but they split less than two years later. She revealed to Cosmopolitan. “I married someone the first time who completely changed. The person I ended up with was not the person I originally met. And that wasn’t my fault — that was his.”

They Both Love Tennis 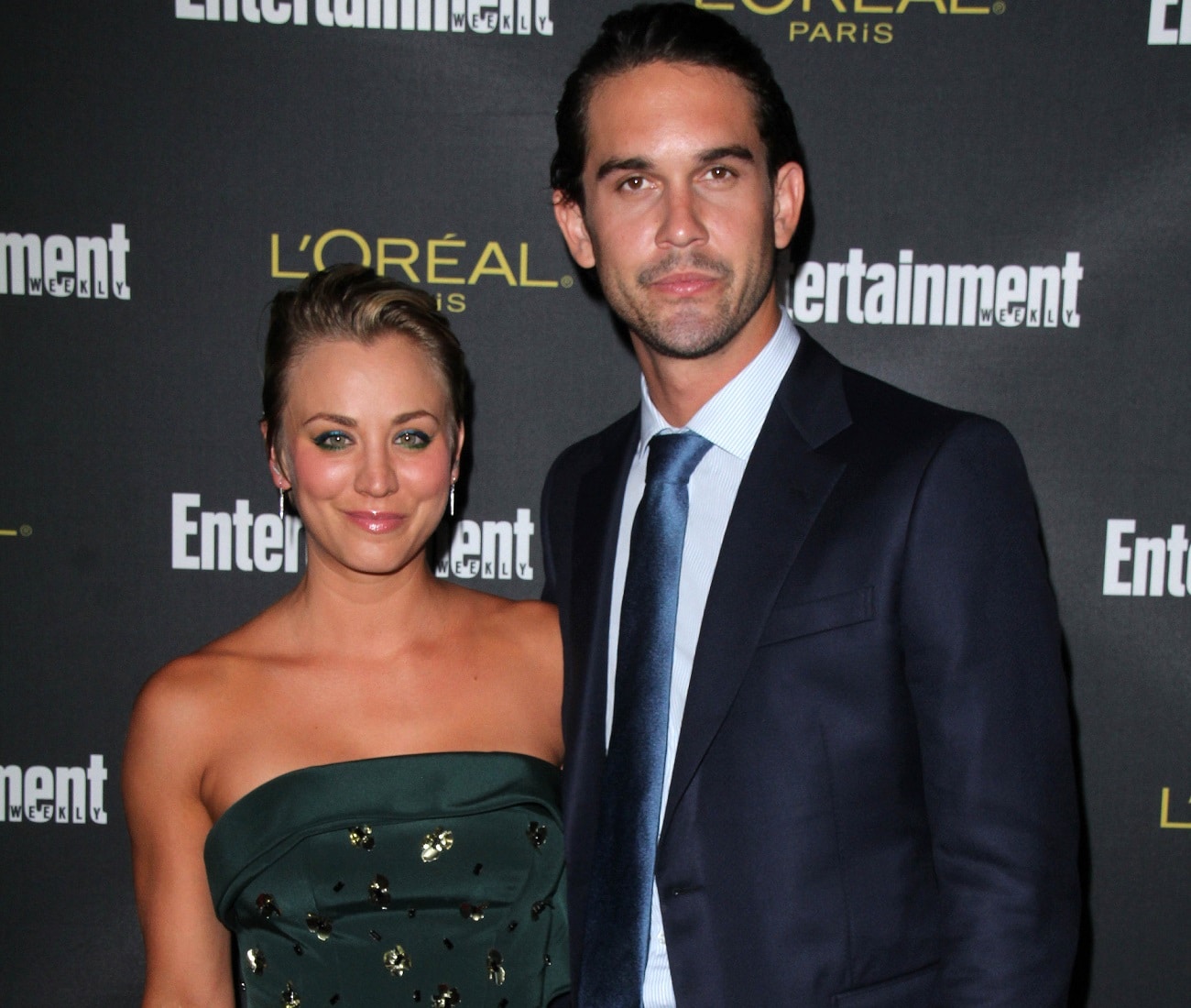 Fun Facts: In addition to being a famous actress, bet you didn’t know that Cuoco was a nationally ranked amateur tennis player. No wonder she fell for Sweeting who played professional tennis for nine years. He only retired because of a bad back injury.