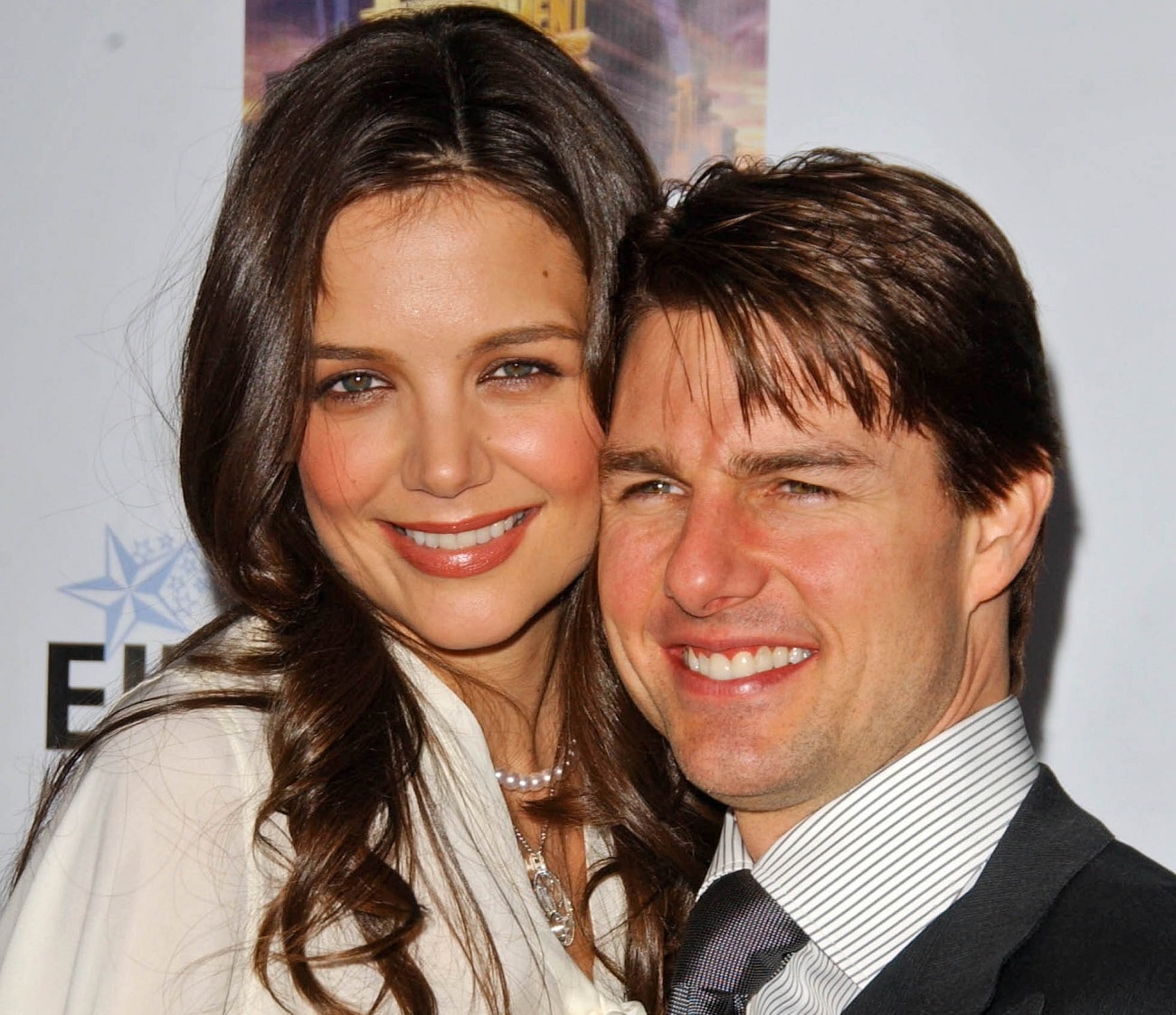 We all have celebrity crushes, but most of us do not expect to end up with ours. Katie, on the other hand, got quite lucky in love… or so we thought. From the moment Tom Cruise laid eyes on Katie Holmes, he was smitten, and the two were engaged just shy of eight weeks after their official introduction. While the lovebirds seemed quite promising at first, the two divorced six years after tying the knot. While the reasons for separating have been kept private, it is rumored that Tom’s ties to the Scientology cult had a lot to do with it. 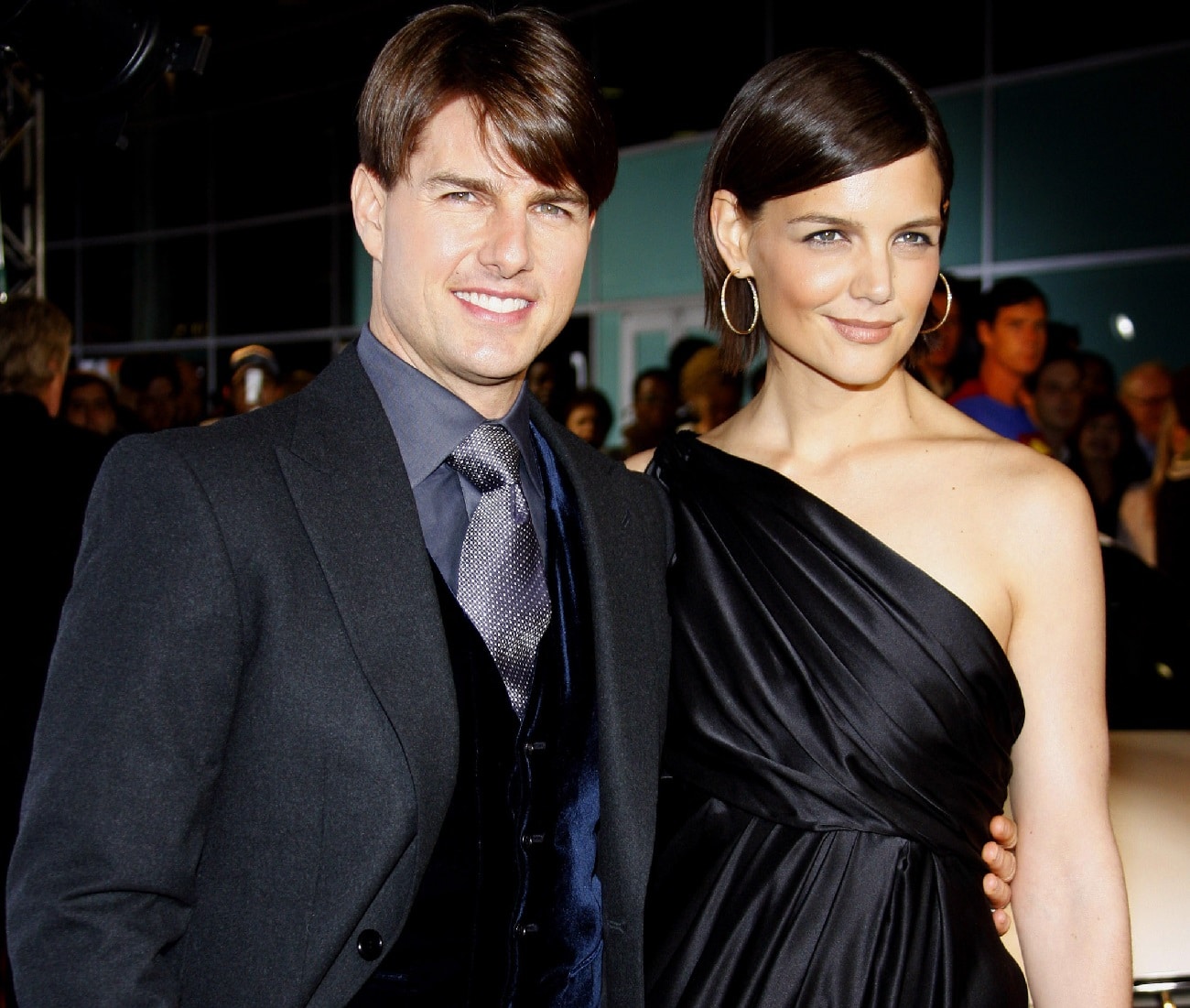 Fun Facts: Tom proposed to Katie at the top of the Eiffel Tower followed by a post-engagement press conference, and then they had a super fancy wedding in an Italian castle.