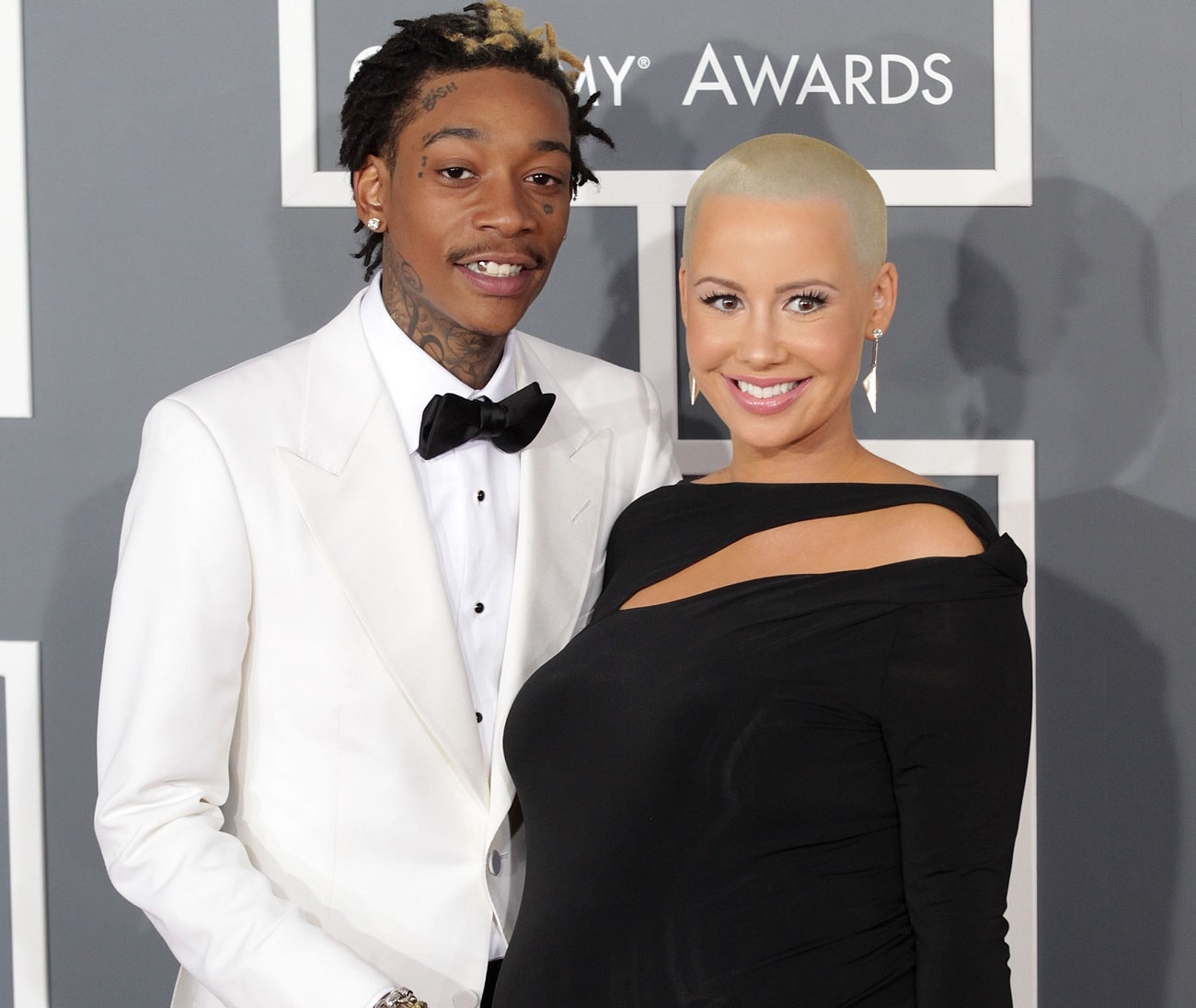 In an interview with DJ Whoo Kid, Wiz Khalifa revealed that Amber Rose was the only girl he would like to date. Rose was flattered and contacted the rapper on Twitter. They agreed to meet in LA and instantly hit it off. The couple began dating in earnest in 2011, by March 2012 they were engaged and Rose was expecting his baby. But the relationship broke apart pretty quickly. Amber Rose filed for divorce on September 24, 2014, and tweeted the following day that she would never cheat on her husband, but that he couldn’t say the same. 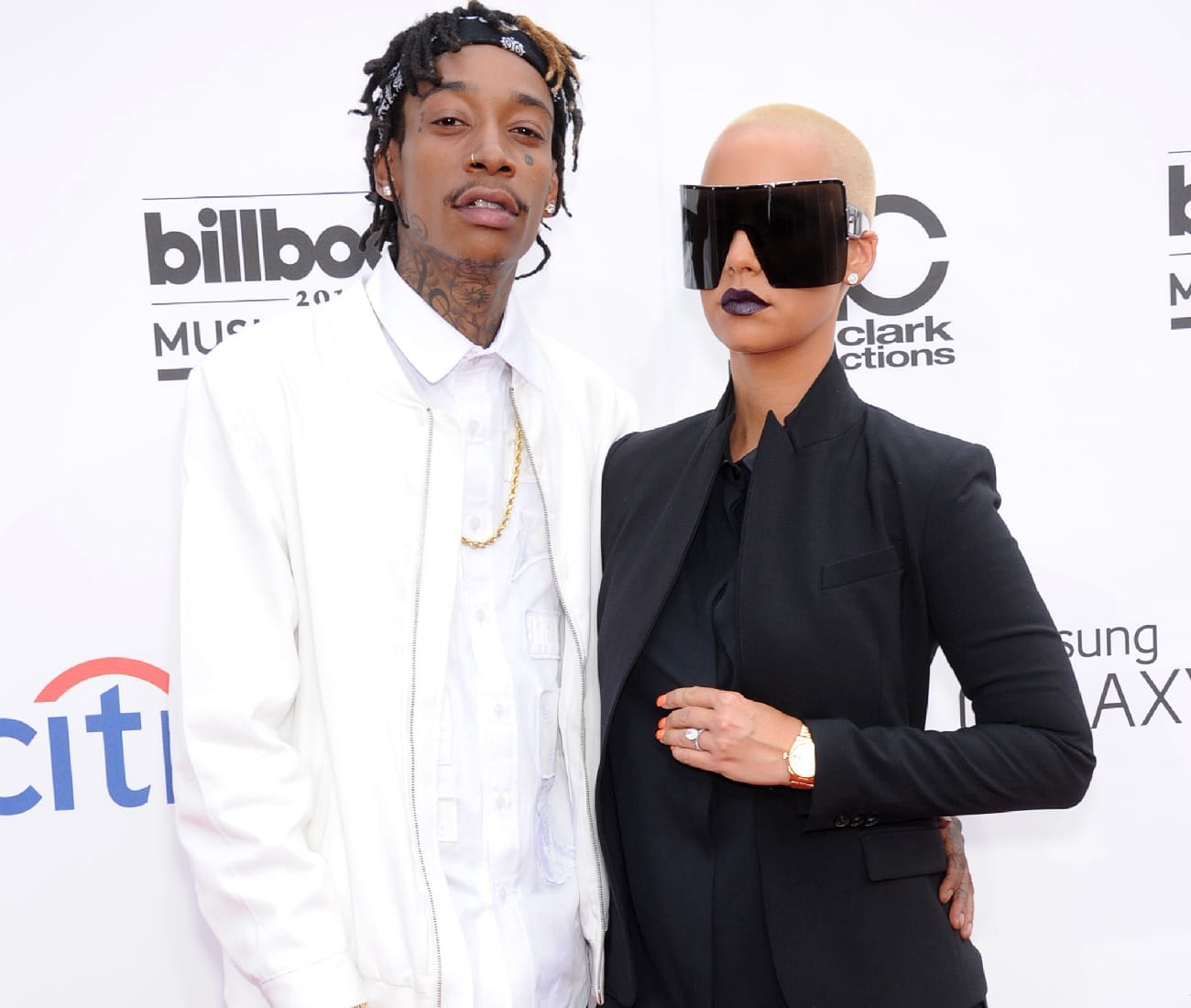 Fun Facts: Wiz described his first date with Amber to the Global Grind, “We were trying to find a nice little spot to get something to eat, something low key. We just went to Mel’s diner, sat down, got some turkey burgers and some strawberry lemonade … and that was our first date.”