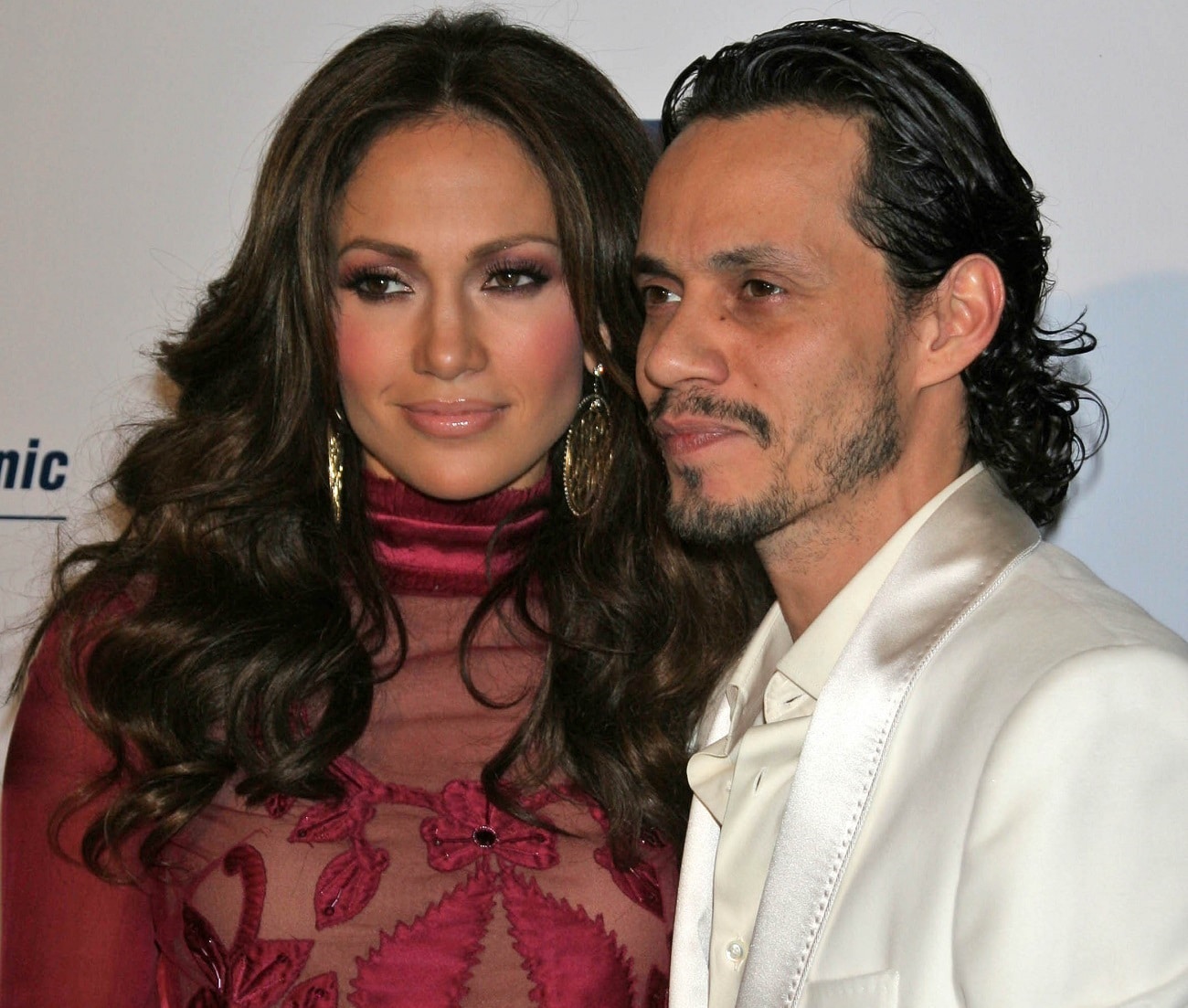 Singer Jennifer Lopez had a very public relationship and then heartbreaking split from her fiance, actor Ben Affleck in 2004. It makes sense that she went on the rebound with her friend-turned-boyfriend Marc Anthony. They married in a secret ceremony in June, at Lopez’s home in Beverly Hills that same year. They had dated for just six months before tying the knot. Anthony and Lopez had twins, Max and Emme, in 2008. They broke up in 2011 and have both moved on. 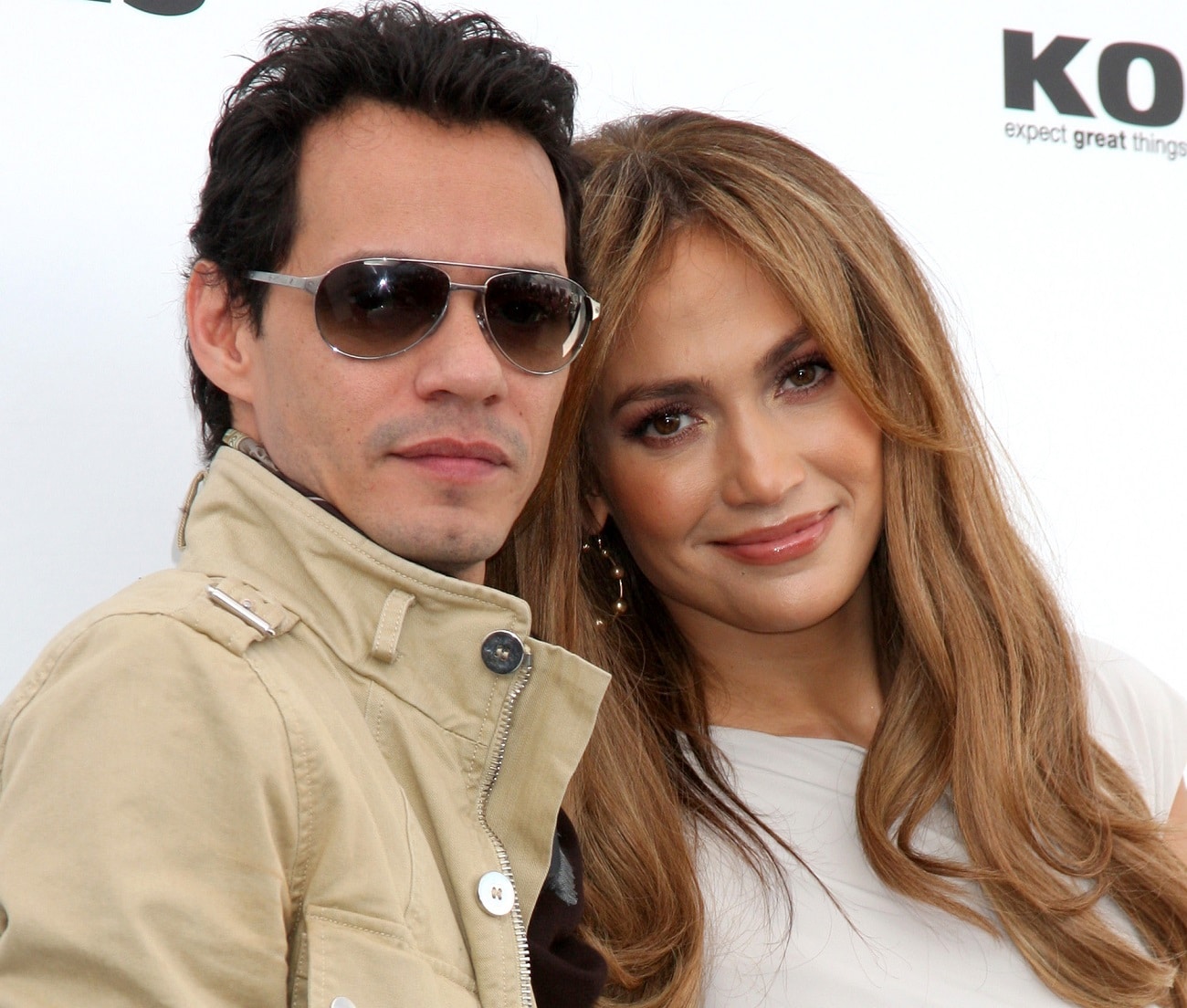 Fun Facts: In 2001, with the release of her second studio album J.Lo. and her romantic comedy The Wedding Planner, Lopez became the first woman to have a number one album and hit movie all in the same week.