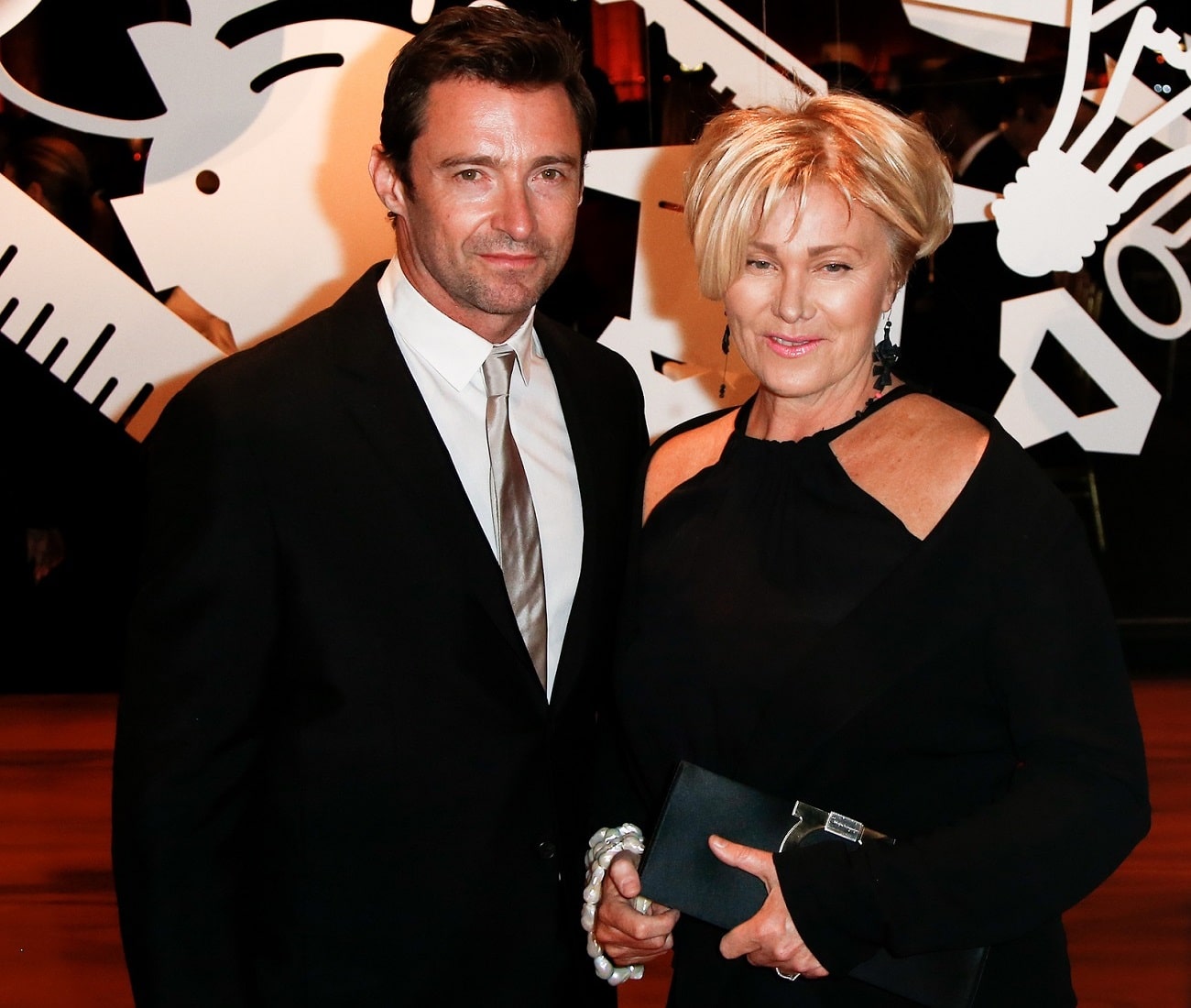 Long before Hugh Jackman became a star, he was an acting rookie on the set of the Australian drama Correlli in 1995. Deborra-Lee Furness was an Australian celebrity. Jackman was smitten with from the time they first met. Despite a 13-year age difference, they hit it off. It took another six weeks before Jackman worked up the courage to ask her out. “Deb and I were already best friends, and I realized, I’ve got a crush on my leading lady.” They both fell hard for each other and got married in 1996 and adopted two children a few years later. Jackman says that he wouldn’t be nearly as successful without Furness’s support.

Truly Dedicated to Each Other 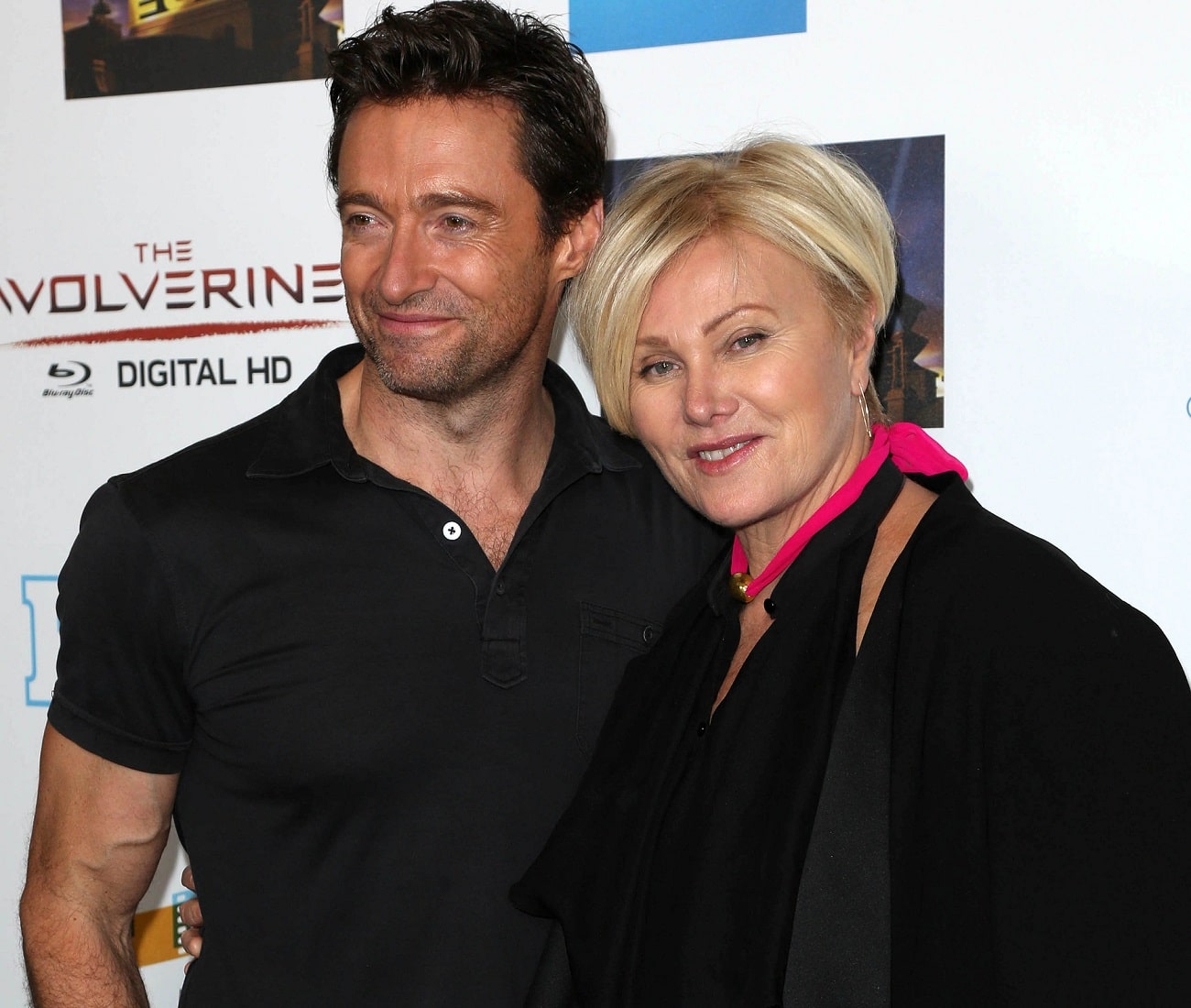 Fun Facts: Jackman personally designed the beautiful engagement ring for Furness. Their wedding rings were inscribed with the Sanskrit phrase: “Om paramar mainamar,” which means, “We dedicate our union to a greater source.” Jackman and Furness adopted two mixed-race children, Oscar and Ava.