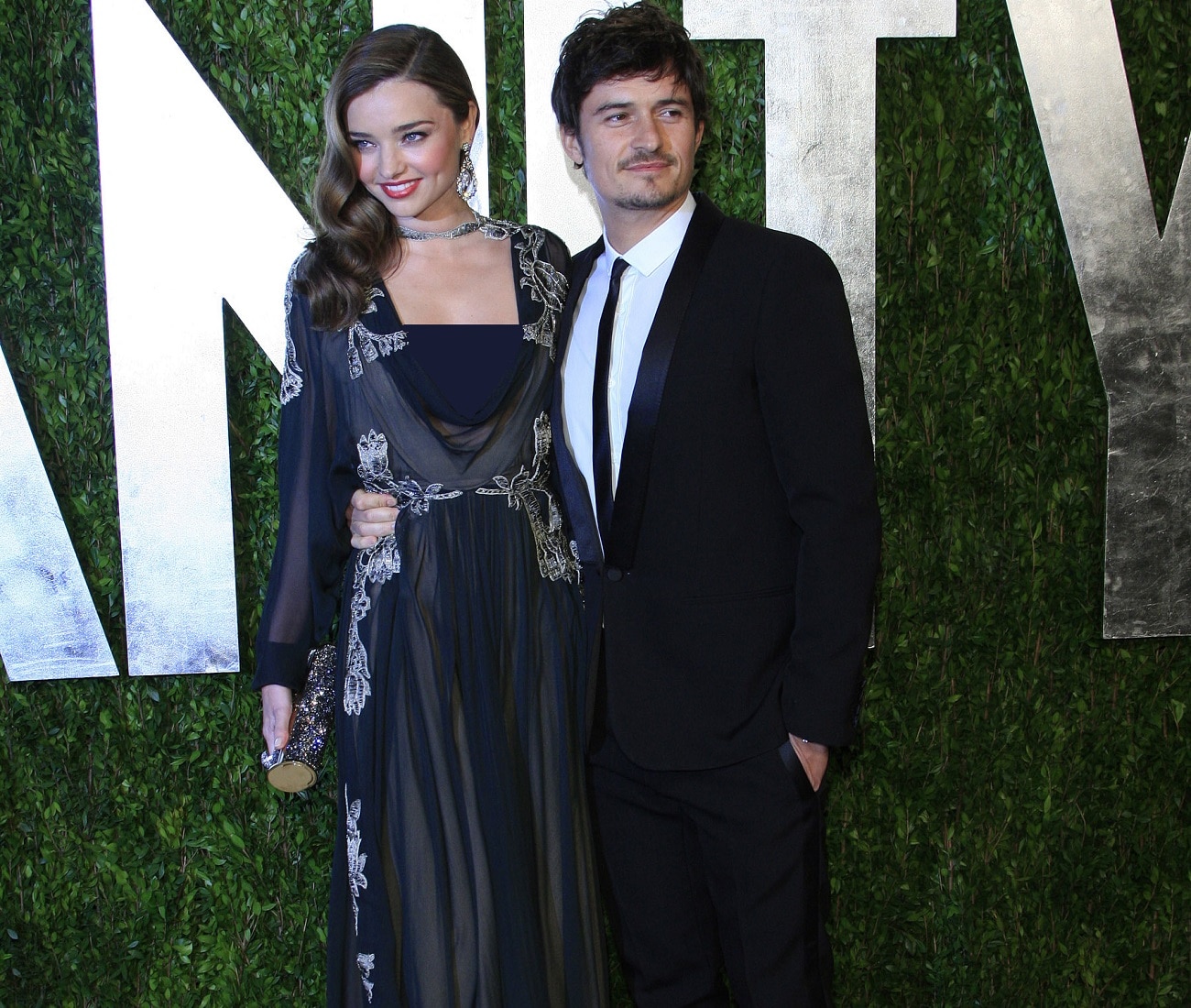 When model Miranda Kerr and actor Orlando Bloom first met, Kerr, said she was hesitant to get into a relationship with him because she hated “the idea of dating a movie star”. She even turned him down a few times. But Bloom didn’t give up. They dated for a long time and then just a month after they confirmed their engagement, rumors went around that they married! It turns out that they were married in a very secret ceremony on July 22nd, 2010. Why did they rush to get married? Turns out that Kerr was expecting their child. A month after tying the knot, Miranda confirmed she was four months pregnant. Kerr became the first model to appear on a Vogue cover pregnant. Three years later they broke up. 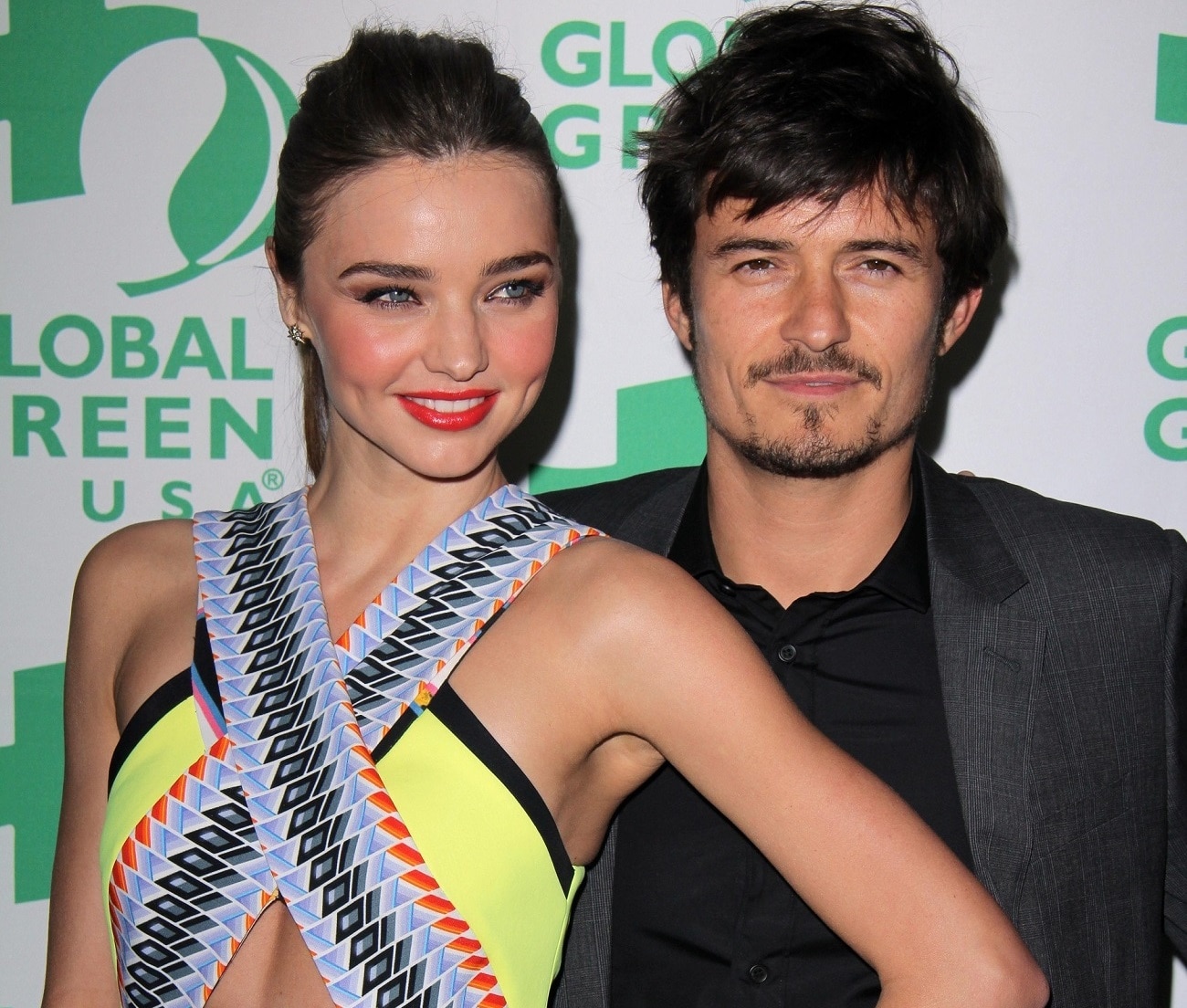 Fun Facts: Bloom is famous for taking pictures of himself in the stark. Therefore, it should come as no surprise that Kerr appeared nude on the cover of Harper’s Bazaar. She also posed nude, chained to a tree, for an issue of Rolling Stone Australia, to raise awareness for the endangered koalas.