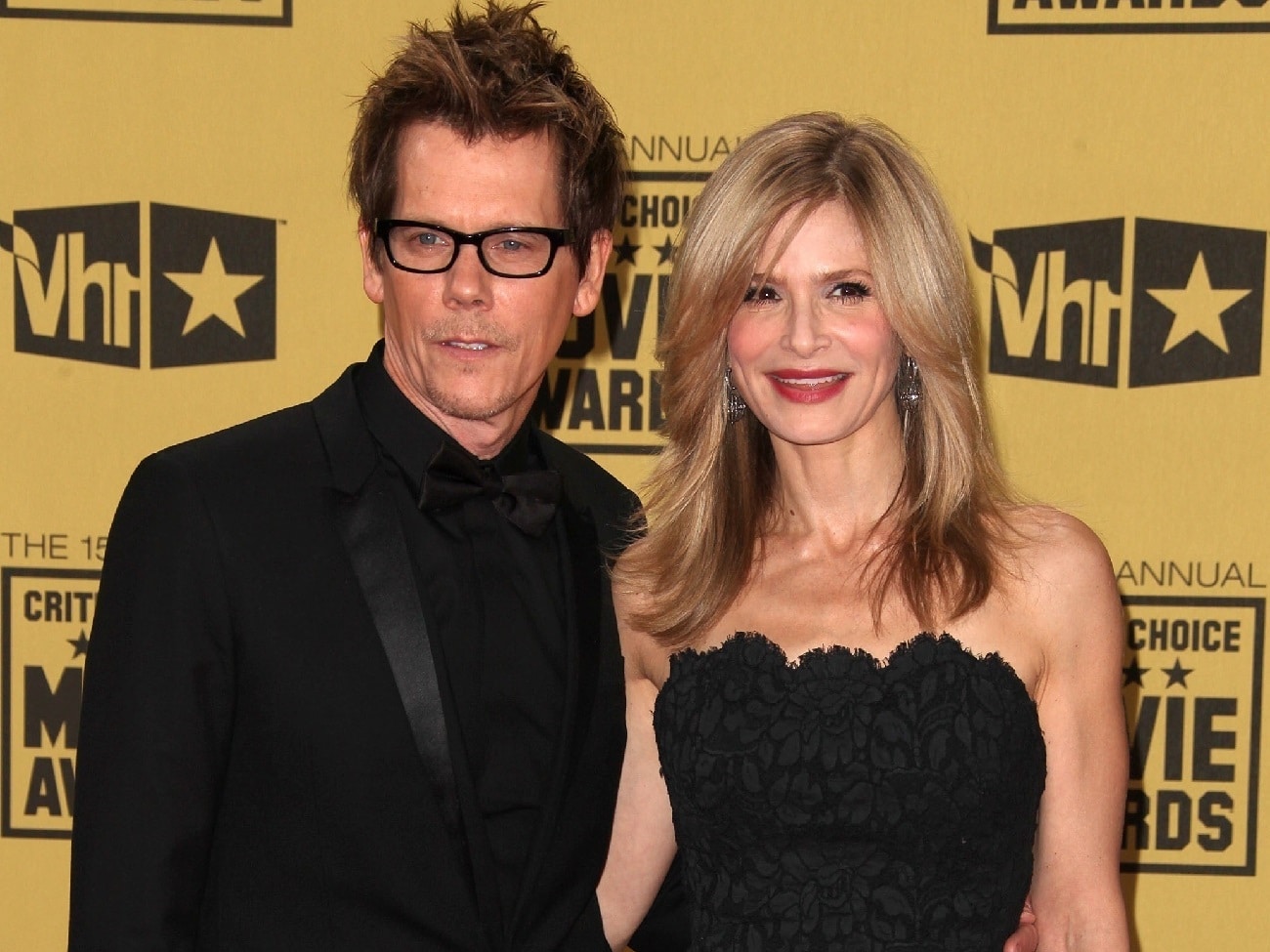 Kevin Bacon hid the engagement ring into the toe of a stocking and proposed to Kyra Sedgwick on Christmas Eve. Sedgwick couldn’t believe how quickly it all went. She told Redbook, “If someone had told me that at 22 I was going to meet the man I was going to marry and at 23 I would marry him and have a child, I would have told them they were out of their mind. Sedgwick first spotted Bacon on the way to their TV movie set, “Lemon Sky”. She thought he was cocky. But Bacon had fallen in love with her and kept asking her out until she agreed. They have two children together. 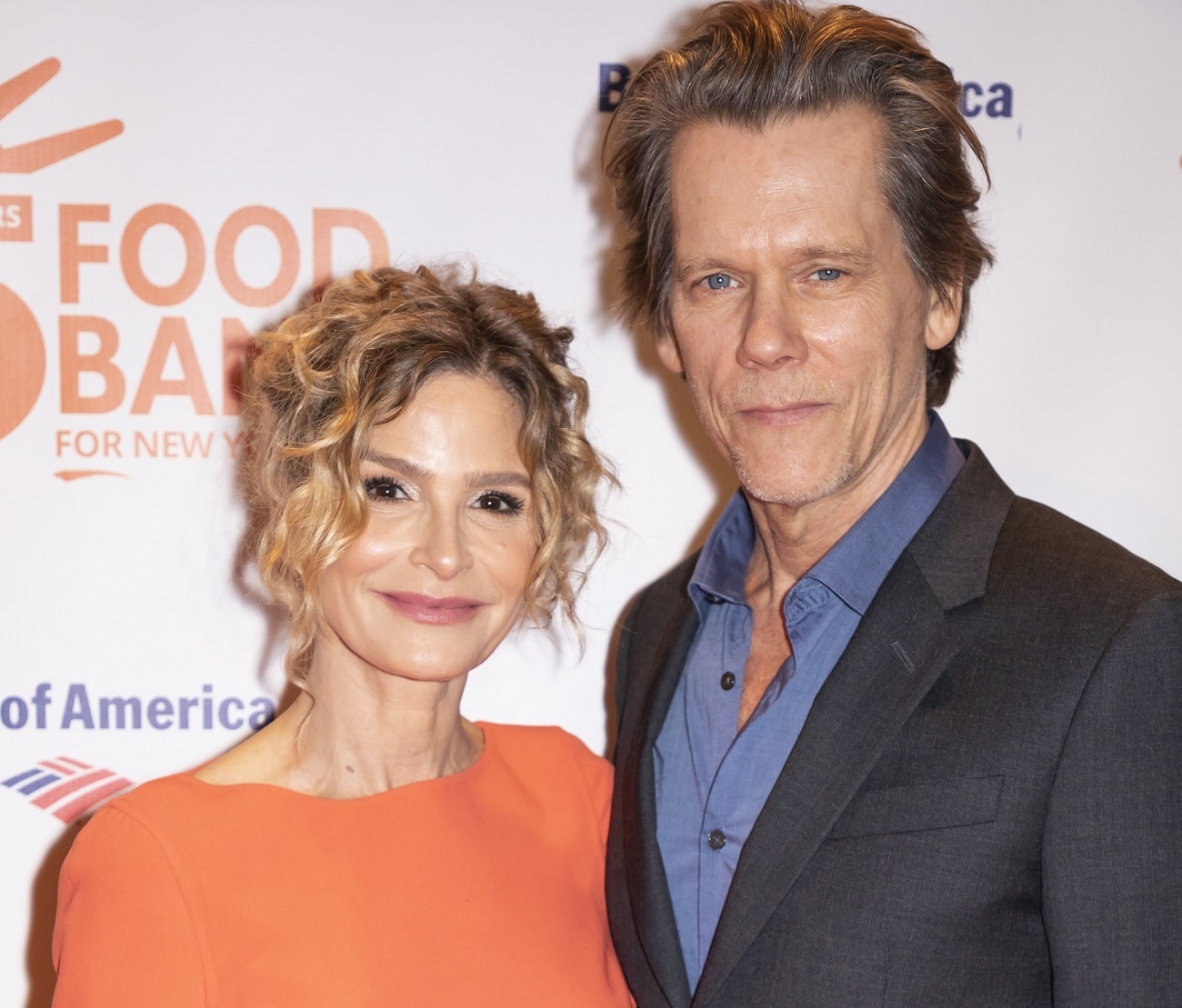 Fun Facts: Bacon and his wife discovered they were ninth cousins when they appeared on the PBS series, Finding Your Roots. Bacon is also distantly related to actors, Mark Hamill and Robert Redford.