Less than four months after her breakup from her fiance Big Sean, on the exact same day that she was supposed to marry Big Sean, Glee’s Naya Rivera married actor Ryan Dorsey, a relationship that was rekindled from their separation three years prior. Similarly to most rushed marriages, these two split up two years after their original anniversary, but the divorce was not finalized until a few years due to altercations regarding their son Josey. We hope that these two can stay on better terms for the sake of their son’s upbringing. 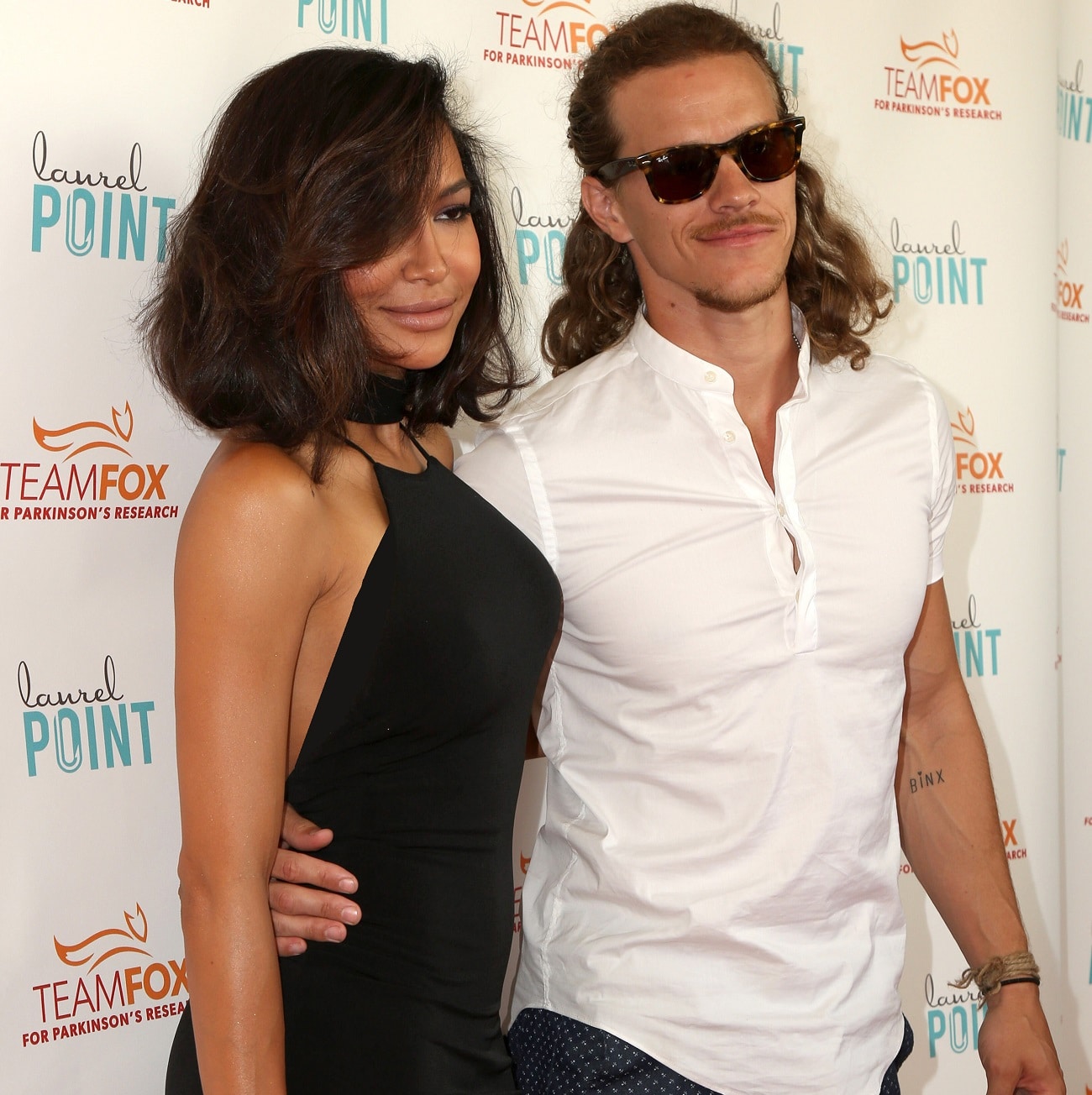 Fun Facts: Naya Rivera’s acting career took off when she was just a baby! She appeared in Kmart commercials. At age four she landed the role of Hillary Winston in The Royal Family sitcom. After the show ended she got small parts in other shows. In between acting jobs, Naya worked as a telemarketer, a nanny and at an Abercrombie & Fitch store.