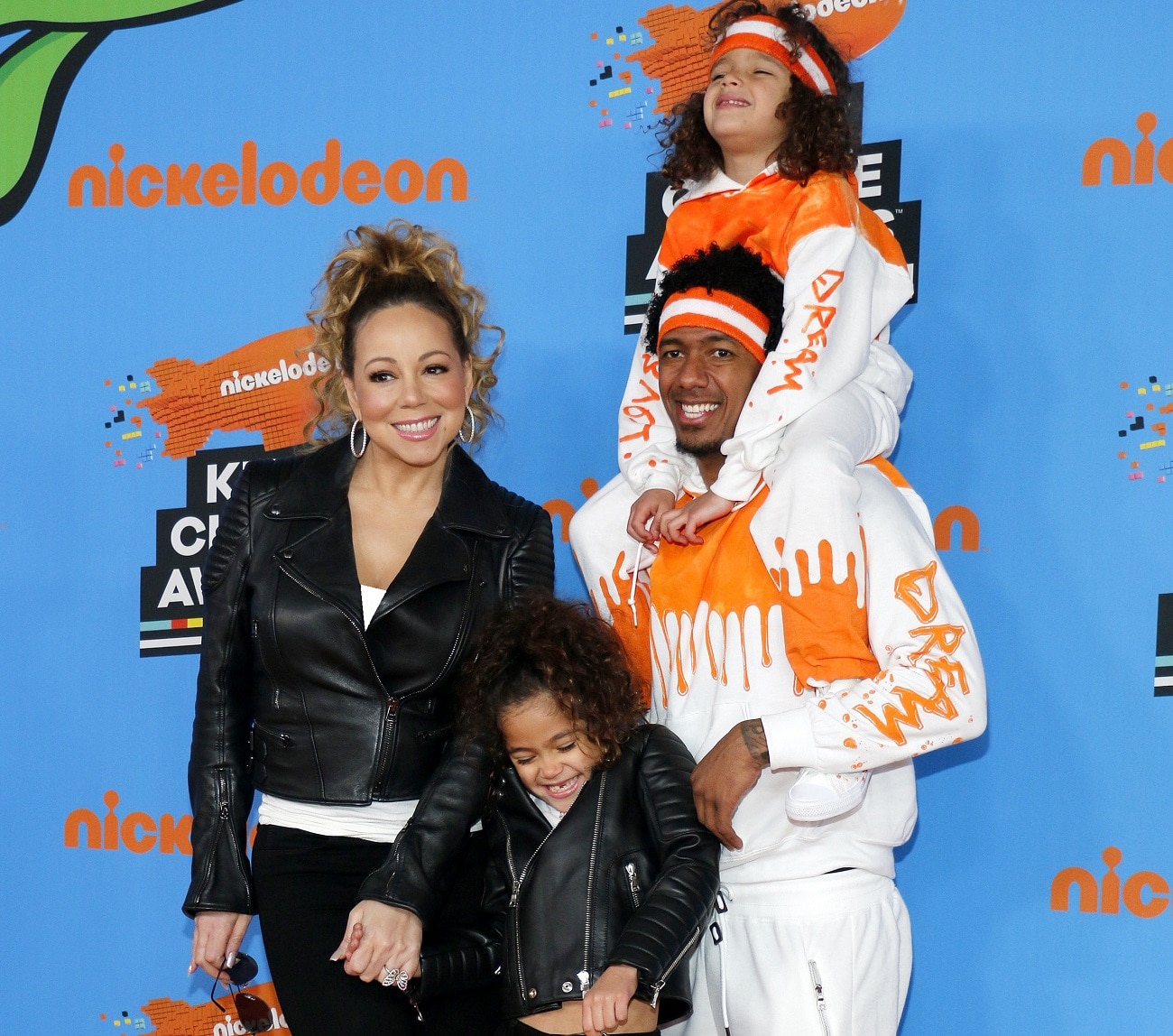 Though Mariah Carey and Nick Cannon got married approximately after only two months of dating, the couple always had a deep sense of affection for one another. Even after splitting up in 2014, six years after their wedding, the two have made a big effort to stay amicable for the sake of their twins Moroccan and Monroe, because it has always been important to both of them that they raise their children in a positive mature environment without any screaming and fighting. It is definitely not easy to grow up with divorced parents, but this former couple has struck gold with their parenting techniques. 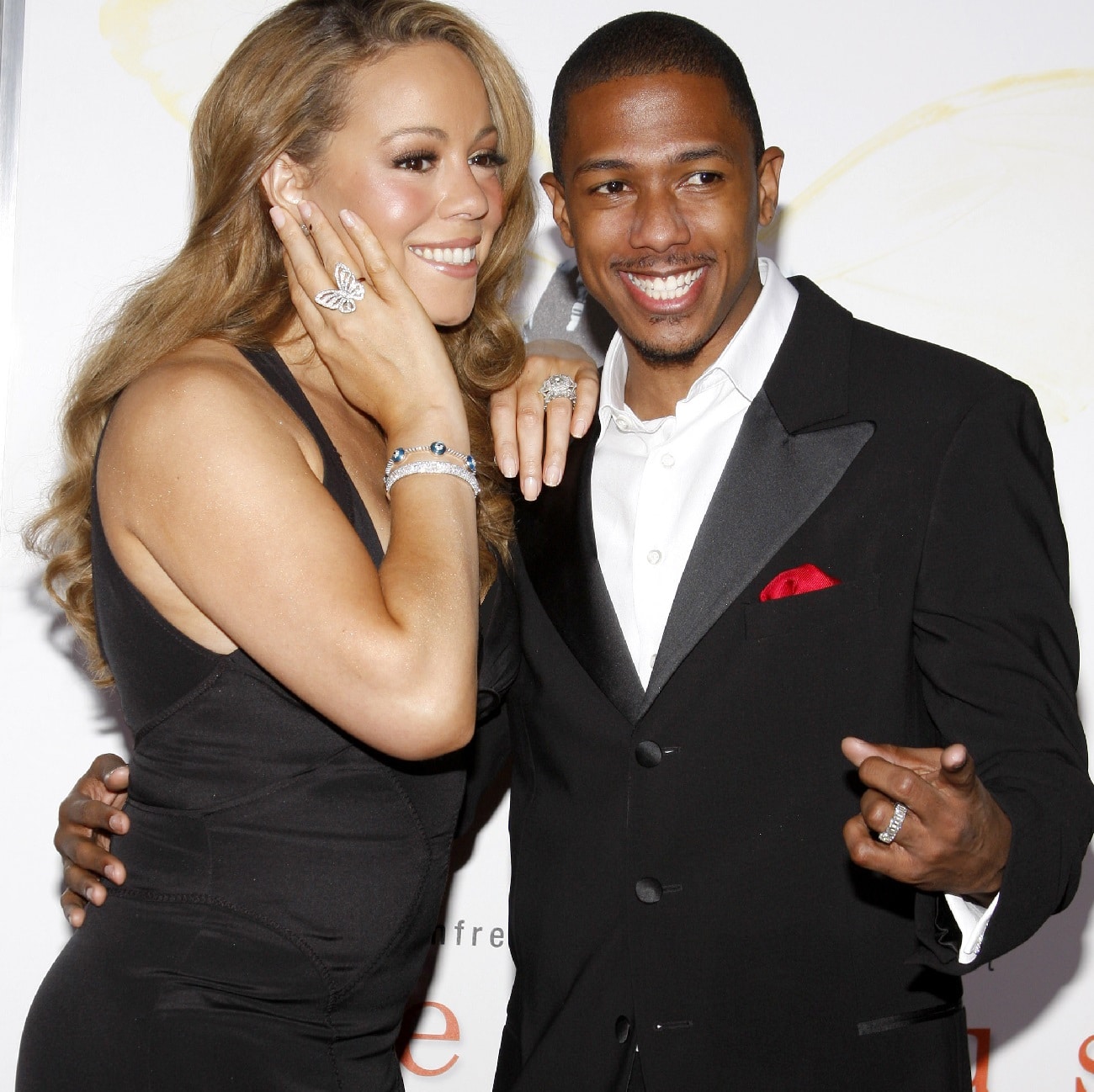 Fun Facts: While everyone knows that Mariah started her career at age 18, you might not know that Nick got started at age 11. He did stand-up comedy on his father’s local cable access program! As a teenager, Cannon formed the rap group “Da G4 Dope Bomb Squad” with a friend and they opened for celebrities such as Will Smith, 98 Degrees, and Montell Jordan.