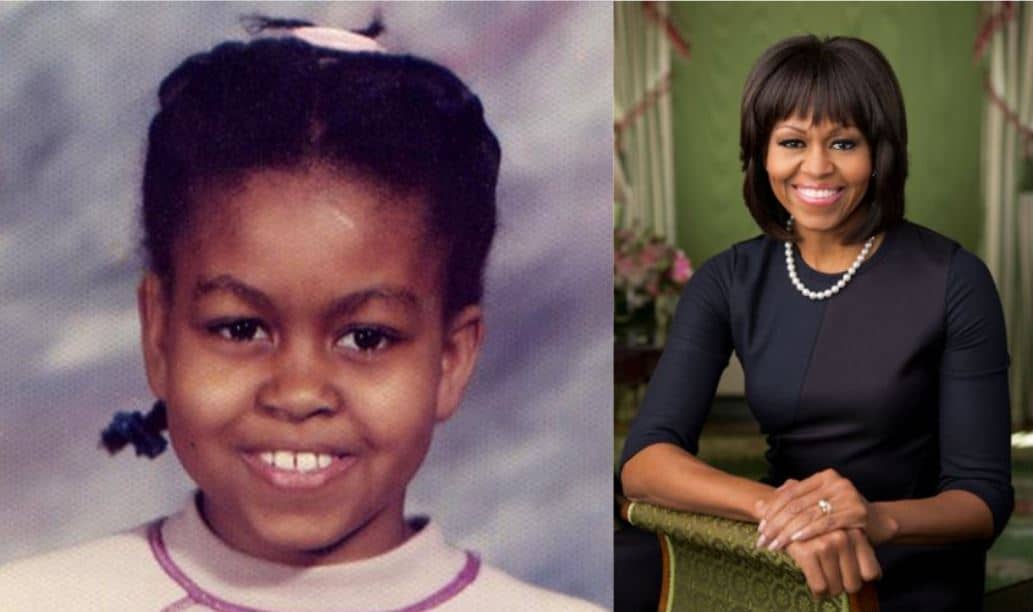 Born and raised on the South Side of Chicago, Michelle Obama is an American icon. What some might not know is how highly educated she is. Obama graduated from Princeton University and Harvard Law School. After law school, Michelle worked as an associate in the Chicago branch of the firm Sidley Austin. It was there, in 1989, that she met Barack Obama, a summer intern to whom she was assigned as an adviser. Barack and Michelle married in 1992 and have two daughters. She was the First Lady of the United States from 2009 to 2017. She was married to the 44th President of the United States, Barack Obama.