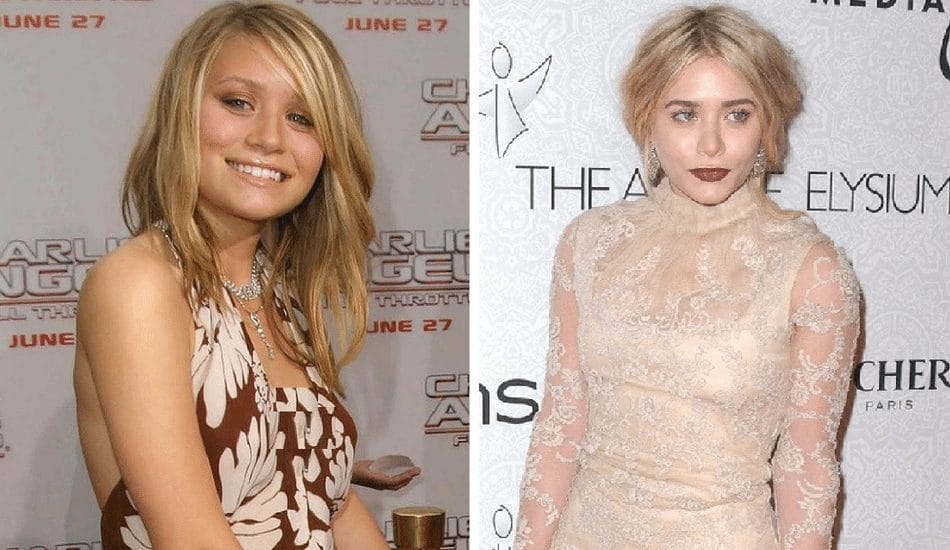 Ashley Olsen, along with her twin sister Mary-Kate, came to stardom as babies on the TV series Full House. Not only was the show a hit but by the time it ended the girls built their own business empire in dolls, DVDs, movies and their own fashion line. At the age of only 21 years old, their estimated net worth was $100 million. Ashley is a fashion icon to millions so it’s no wonder that her arrival at the Met Gala every year gets people’s attention. This year Ashley looked as smashing as ever.