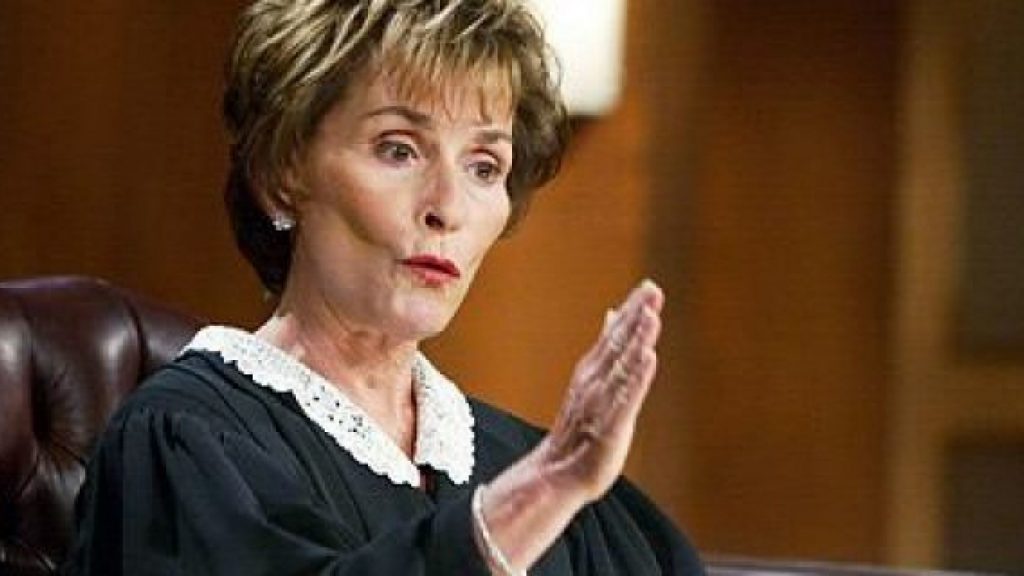 Judith Susan Sheindlin, professionally known as Judge Judy, is an American prosecution lawyer, former Manhattan family court judge, television personality, television producer, and author. Judge Judy’s famous show has been on the air for over 22 seasons and is watched by an average of more than 10 million viewers a day. 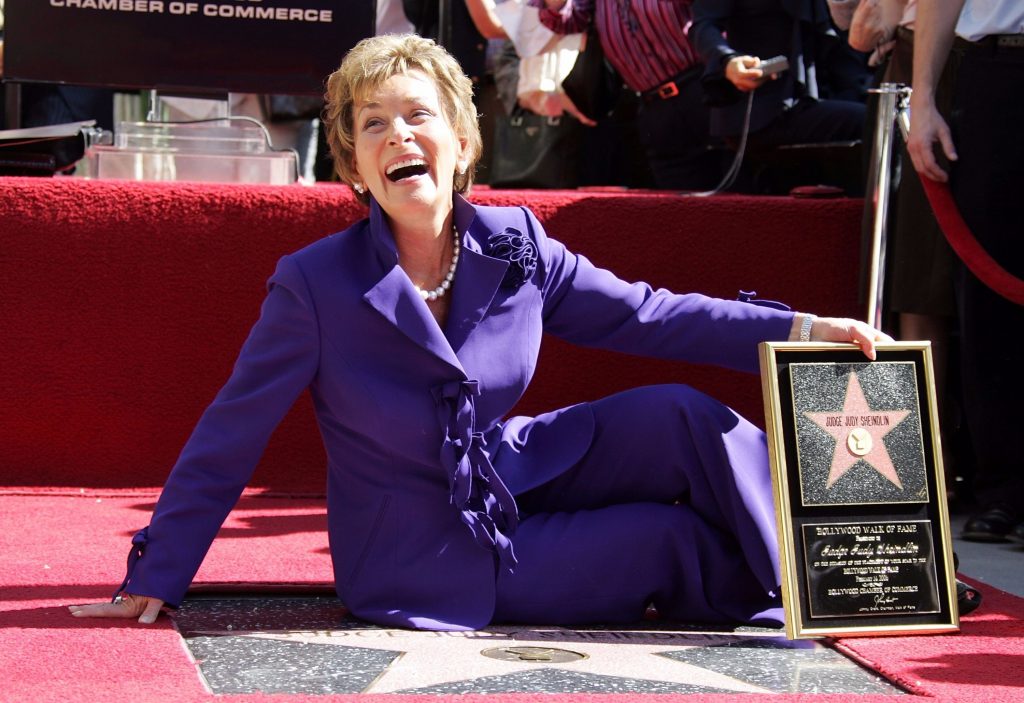 Judge Judy’s T.V. show reportedly pays each person an appearance fee of around $150 to $500 and pays for their flight, hotel, and meals. It was reported by Forbes that “This aspect of court TV—that when Judy Sheindlin and other judges order defendants to pay up, it’s the producers who actually pay—is an open secret.”