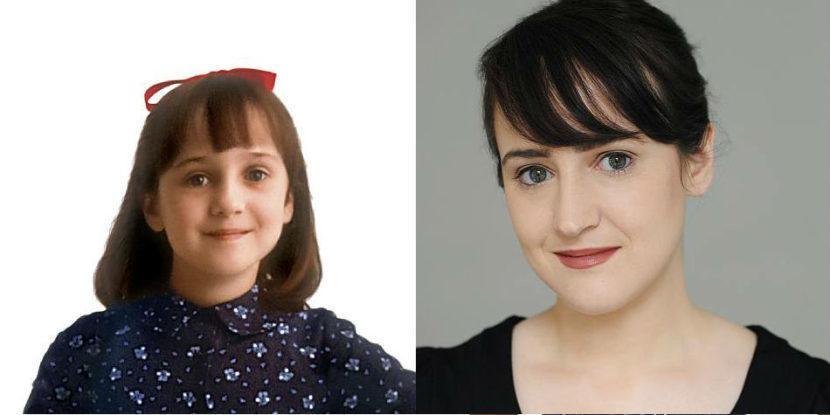 Probably best known for portraying the title role in Matilda, Wilson also gave lovable performances in Mrs. Doubtfire and Miracle of 34th Street. The former child star now spends her time exclusively as a writer. You should also definitely follow her on twitter because she is quite a fun time.