While many people dream of one day having their name in lights, there are plenty of performers who got the chance to have their time in the spotlight but then stepped away from show business. There are several reasons why all the people on this list quit performing. However, you will be surprised to see where they all ended up. Here are the stars who left Hollywood and what they are doing now. 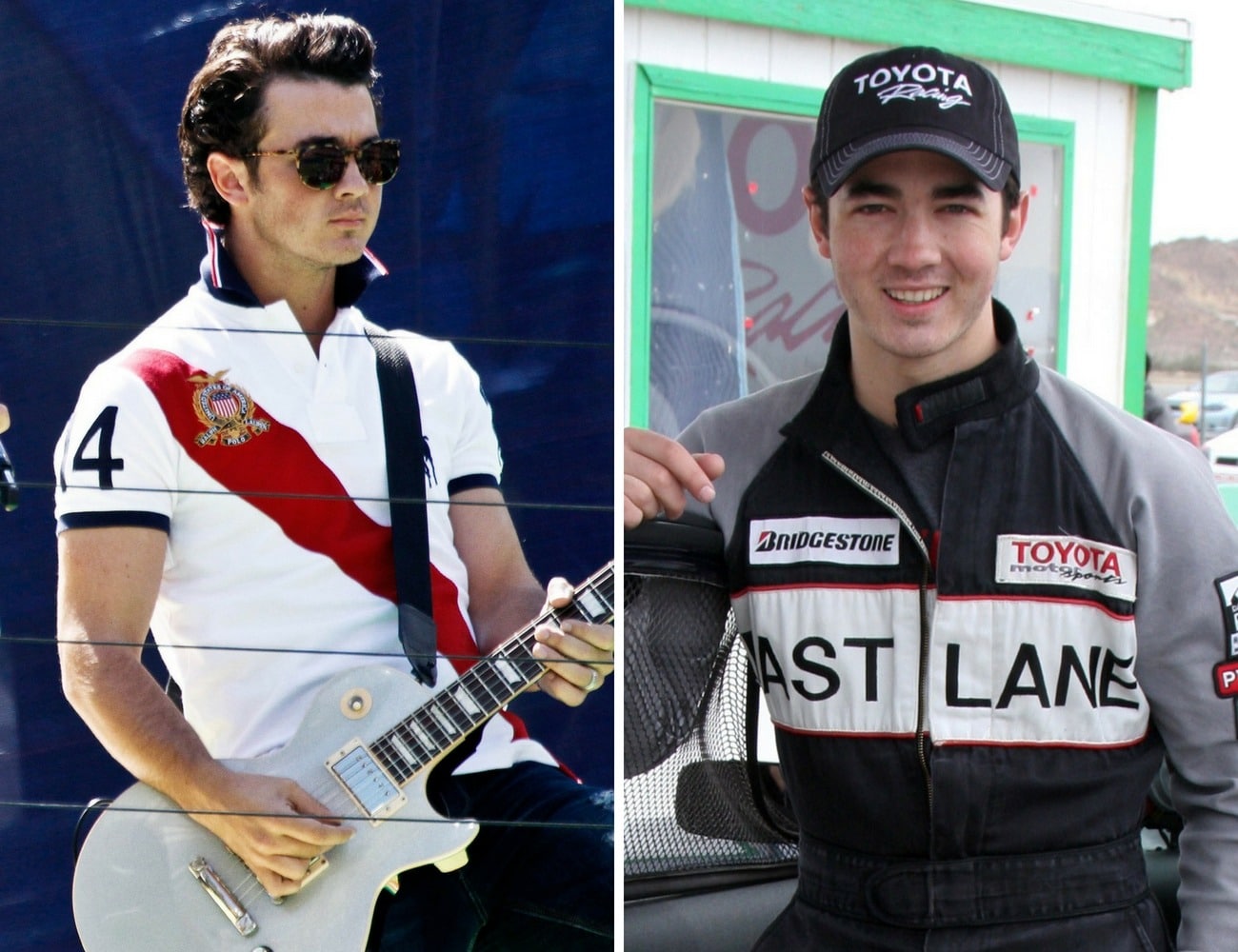 Kevin Jonas rose to prominence in 2007 when he and his brothers formed the hit boy band The Jonas Brothers. After a successful run in the Billboard Hot 100 chart and several seasons on The Disney Channel, Jonas decided to give up his tween heartthrob status for something a bit more regular. Since the split of the Jonas Brothers, Jonas has been busy as the founder of a real-estate development and production company called Jonas Werner.