There is no greater cultural touchstone than Star Wars, which burst on the scene in 1977 with the release of the first film in the franchise, A New Hope. Fast forward to 2015, which introduced the franchise to a new generation with The Force Awakens, and the newly released The Last Jedi. These films continue the saga of Luke, Leia, and Han from the original trilogy while bringing on board a new group of actors to carry on and drive the series in new directions.

What’s it like to be involved in such a pop culture phenomenon? We’ve collected some of the actors’ thoughts on their experiences and what it was like to be part of something larger than life. Naturally, spoilers are ahead. 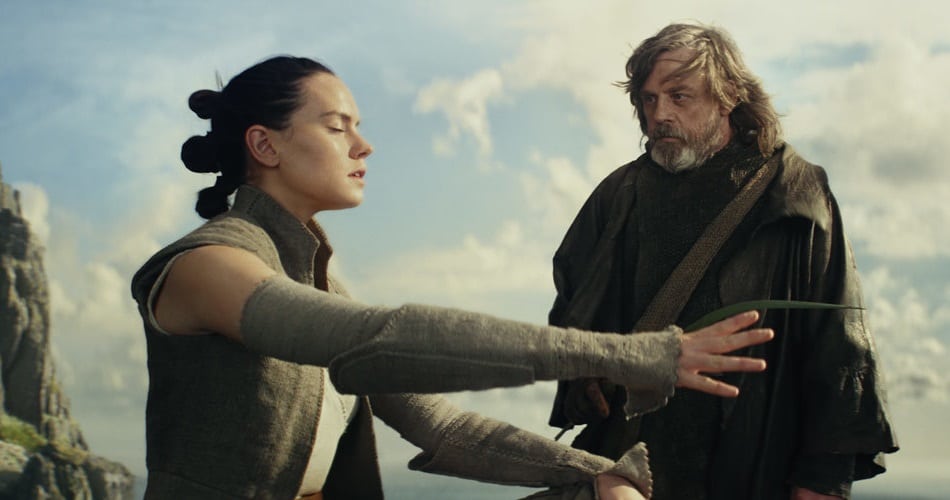 For everyone, Mark Hamill is Luke Skywalker. During an interview with Rolling Stone, Hamill spoke a little bit about his moment at the end of The Force Awakens when Rey finds him. The movie ends without Hamill saying a word.

When asked about what he thought about not really having a role in the film, Hamill responded, “If I were in the position of a J.J. Abrams or a Rian and thinking, ‘I’ve gotta close out the Han Solo story, I’ve gotta introduce this whole new set of characters, I’ve gotta set up this whole new conflict,’ wouldn’t it be much easier just to push me to the next chapter? I did regret maybe not having the three of us on-screen together one more time.”

The Last Jedi is really where Hamill truly returned to the character of Luke. When asked how he handled the return emotionally, he said, “This is why it’s so delicate for me, because it’s a culmination of my career, in a way. I had frustrations being over-associated with it, but nothing that caused me any sort of deep anguish.” 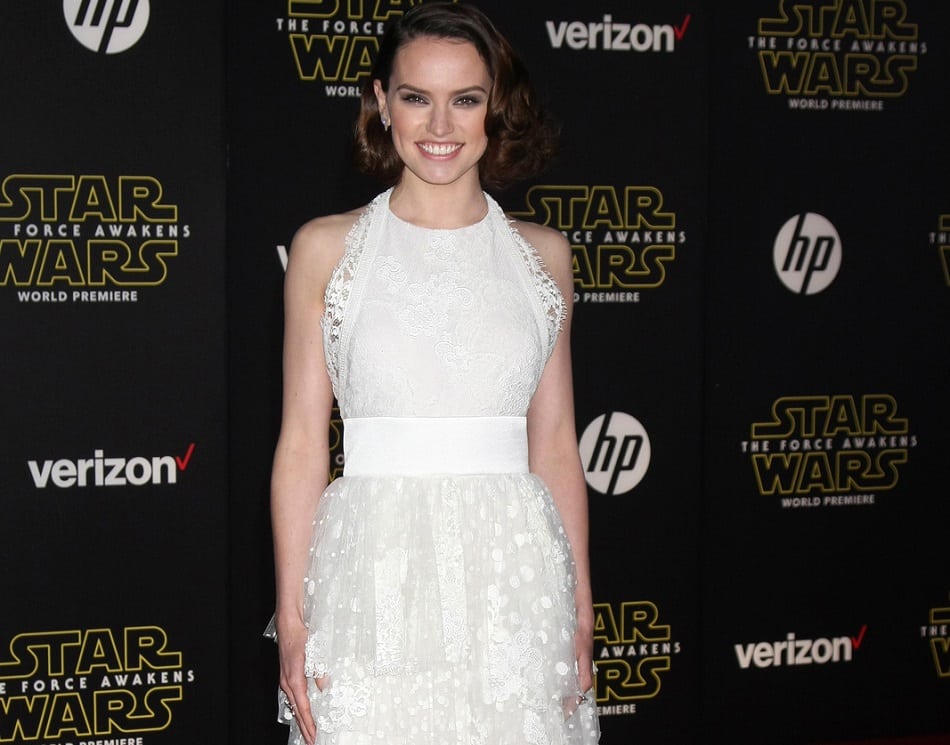 Daisy Ridley is the true breakout star of the new Star Wars movies with her role as the force-sensitive Rey. While Star Wars fans have really taken to this new character, Ridley admits she was not a fan of her performance in The Force Awakens in an interview with Daily Mail: “I didn’t think I was good in the first film, and I was struggling with that. I did the first one because I didn’t really know what I was getting myself into and I was having loads of fun, and suddenly I’m realizing what this actually is.”

Being part of such a major franchise has seemingly not gone to Ridley’s head. In an interview with E! News, Ridley was asked if she is treated any differently when she goes back home to see her family, and she responded, “When I go home, I’m still their child who does acting for a living.” 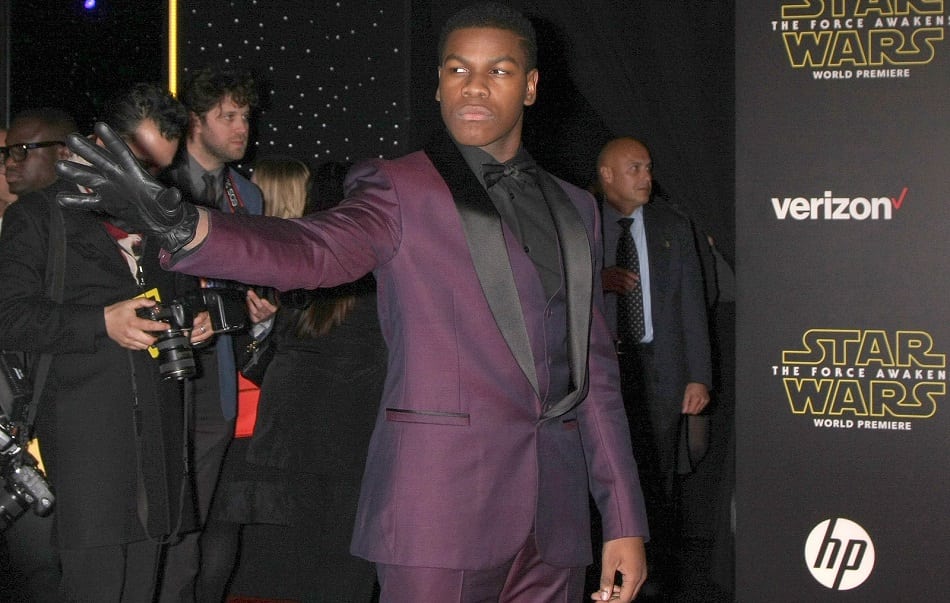 John Boyega was another breakout star in The Force Awakens, and it is clear he is going to have a wonderful career ahead of him. As one would expect, Boyega had many moments on the set when he nearly had to pinch his skin to convince himself this was all real. In an interview with Vogue shortly after his first Star Wars film was released, Boyega said, “I was a Star Wars fan before, so there were definitely a few moments that made me think: ‘Wow.’”

Similarly to Ridley, Boyega said that his life did not change that much after his first Star Wars film was released. In the same interview, Boyega talks about he was able to go back to his home in London and how everything was fairly normal for the most part. 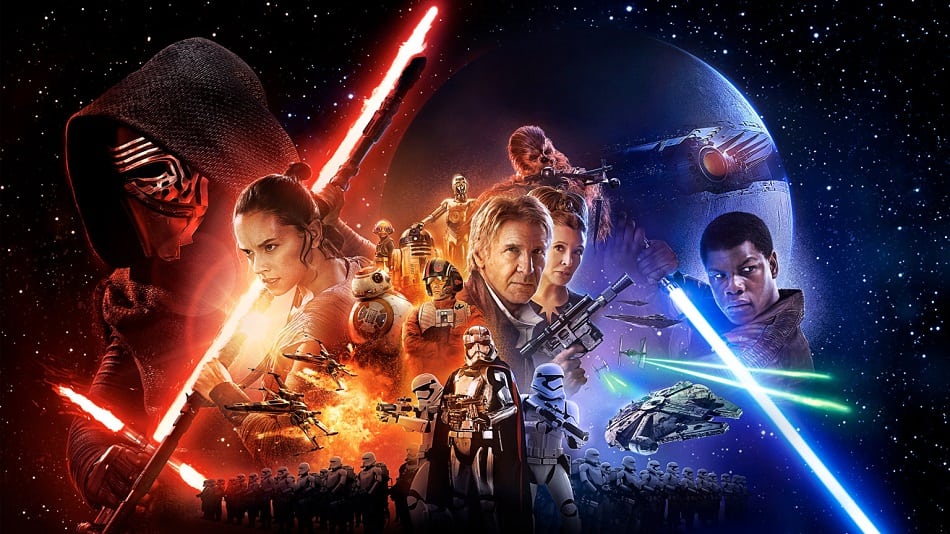 When asked about how he feels to be an appreciated new member of the cast, he responded, “It’s nice, of course, when people appreciate any work you’ve done, but one minute you’re great and the next the next they can be saying you’re the worst thing that’s ever happened to Star Wars, so I’m not planning on letting it go to my head. Although this franchise is such a massive thing, I’ve tried my best to approach it as I approach any other job: do the best I can and just focus on the work.”

It is clear that these Star Wars actors love being part of these films. What did you think of Star Wars: Episode VIII? Are you looking forward to the upcoming Solo: A Star Wars Story? Leave a comment below.