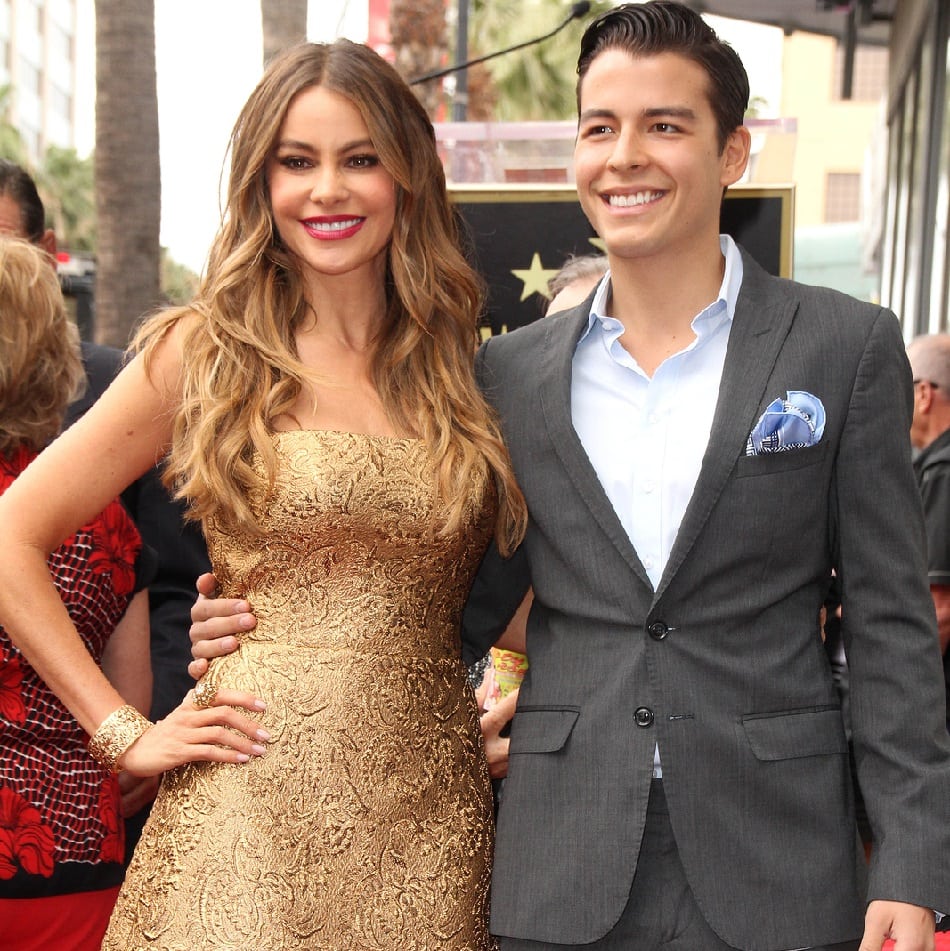 Colombian American actress, Sofia Vergara was married at the age of 18 to her high-school sweetheart, Joe Gonzalez. They had one son together but when they split a few years later, Sofia was left to raise Manolo as a single mom. The Modern Family actress said that she appreciates how much Manolo’s good behavior helped her out as a parent. Sofia says, “I was a single mom for a long time and he always supported and helped me, made it easy to be able to work,” she said. “I never had to worry about him.” Vergara is also a cancer survivor who had her thyroid removed and underwent radioiodine therapy. Thankfully, she’s made a full recovery.
[/one_half_last]