Love crosses all boundaries, borders and religions. These Hollywood couples prove that love is a beautiful thing and two people don’t have to be the same religion or nationality to create a happy and loving home. 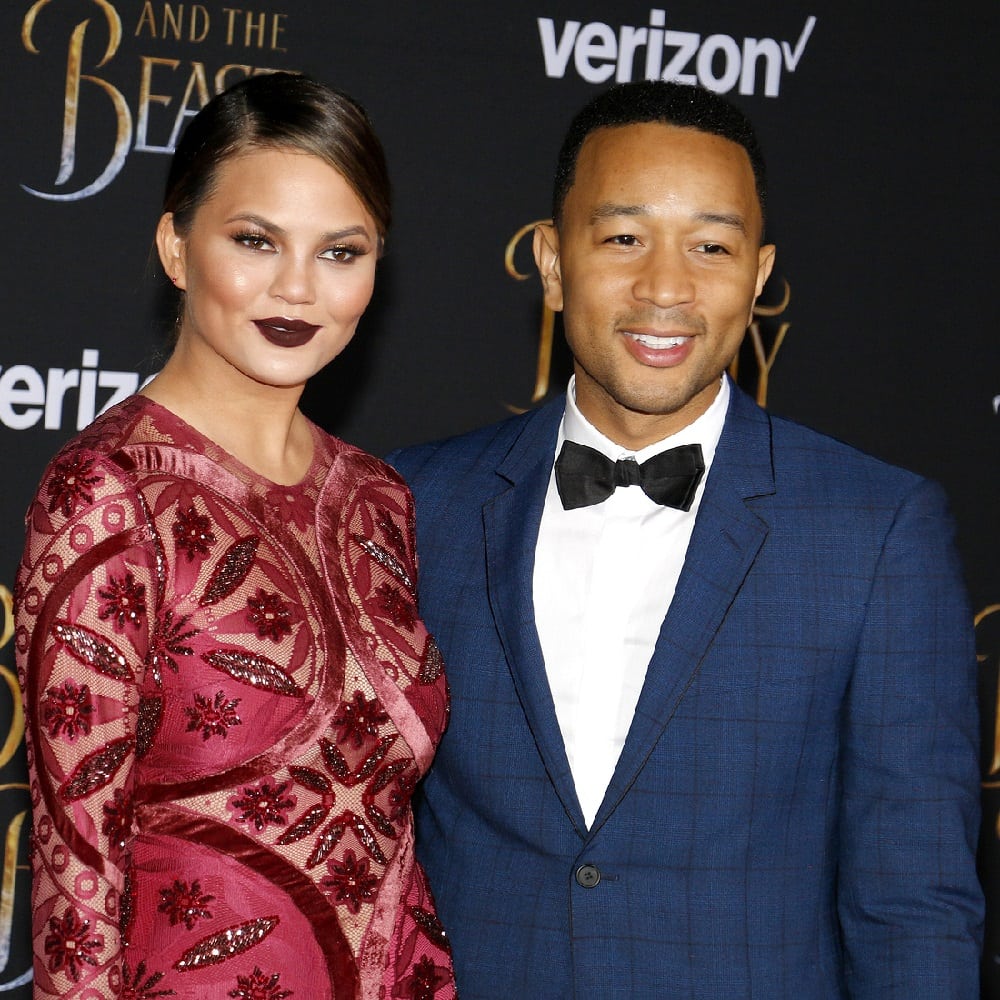