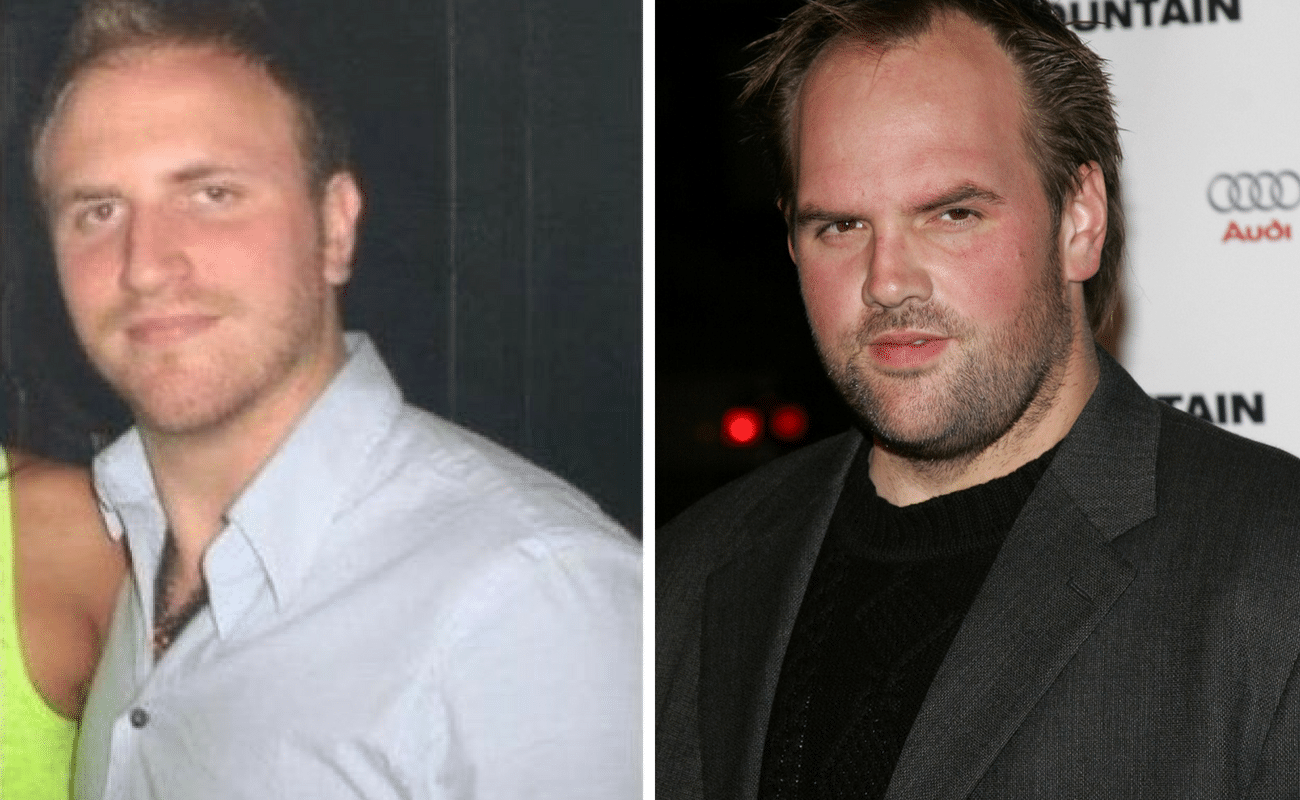 Ethan Suplee is one of those character actors you see everywhere: Boy Meets World, My Name Is Earl, American History X, The Wolf of Wall Street — and most recently, Chance, in which he stars alongside Hugh Laurie. But Suplee revealed recently that he almost didn’t get the role. Why? He was too skinny. “Initially, the casting directors didn’t want me to come in because I’d lost a bunch of weight,” Suplee said. “Apparently they had proposed me a bunch of times, but the casting directors were like, ‘No, he’s too thin now.’”