What’s it like to look like someone famous but actually be an unknown? The following people look incredibly similar to celebrities and it has definitely changed their lives. Some actually accept lookalike jobs to pay the bills. They also admit that they have people running after them asking them for autographs and wanting to take their picture with them. Now it’s your turn to decide if they look alike or not. 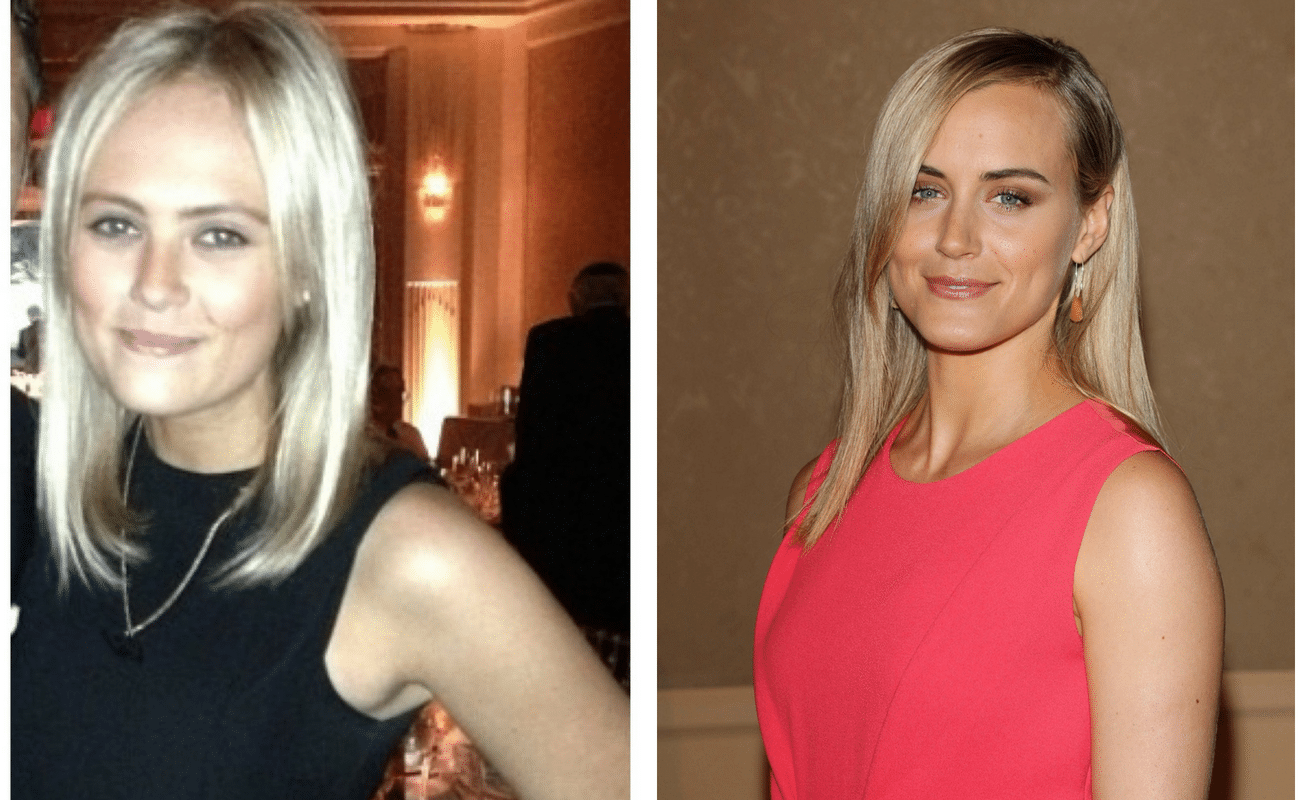 This aspiring young actress has tried to break into acting using the claim that she is a younger version of Taylor Schilling! How did Taylor make it? Orange is the New Black (OITNB) is the show that made her famous. OITNB was also one of the first big hits for the streaming service Netflix and remains one of its most popular programs. The show is so valuable that a group of cyberterrorists hacked into a production company’s system and attempted to blackmail Netflix by releasing the entire new season on a pirate streaming site. Netflix refused to pay.