From Extreme Poverty to Multi-Millionaire

Actor Jim Carrey grew up so poor that at one time, his entire family lived in a trailer on a relative’s lawn. By the tenth grade, he was trying to juggle eight-hour night shifts at a factory while attending school during the day to help support his family. He was so exhausted that he couldn’t understand what his teachers were talking about.

He didn’t have any friends at school and feared that anyone getting close might find discover his embarrassing poverty. With little learning and no relationships, he felt that school was getting him nowhere. His childhood was so difficult that he dropped out of high school, and at age 21 moved to Hollywood with the dream of escaping his life of poverty and building a
successful career as a comedian and performer.

One night after arriving in Hollywood, Carrey made a critical decision that affected the
course of his life, a decision that would bring laughter to hundreds of millions of people
worldwide. He drove his run-down Toyota up to the Hollywood Hills and parked where he
could see the glittering lights of Tinseltown stretched before him like a blanket of dreams. In his mind, he saw himself entertaining the world through TV and movies. And because he
wanted a physical reminder of his success, he wrote it down.

There is nothing mysterious about the fact that a constant reminder of your goal will make
you more likely to achieve it. Through that constant repetition of the check, Carrey stayed
focused on his goal of becoming a successful entertainer, through the inevitable ups and
downs of a Hollywood career. As it turns out, though, Jim Carrey did not exactly achieve his
goal. 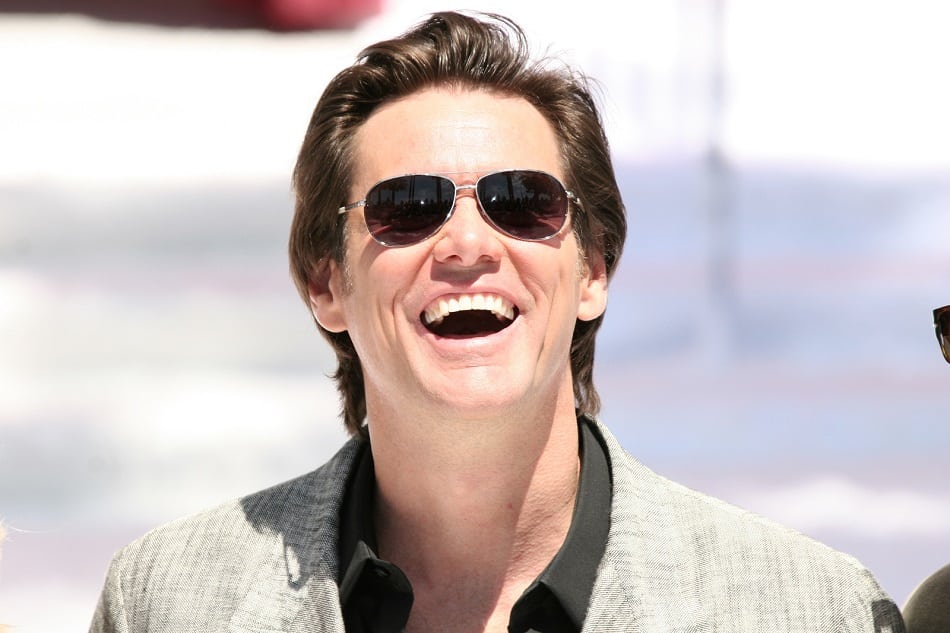 Carrey’s success technique was what we might call a reminder repetition: writing your positive loops somewhere you will see them regularly, like your wallet. Now it’s your turn. The word “re-mind,” in fact, literally means bringing it back to mind. You are responsible for creating these reminders for yourself!

Based on Part 3 from the book “Mind Hacking” by Sir John Hargrave.