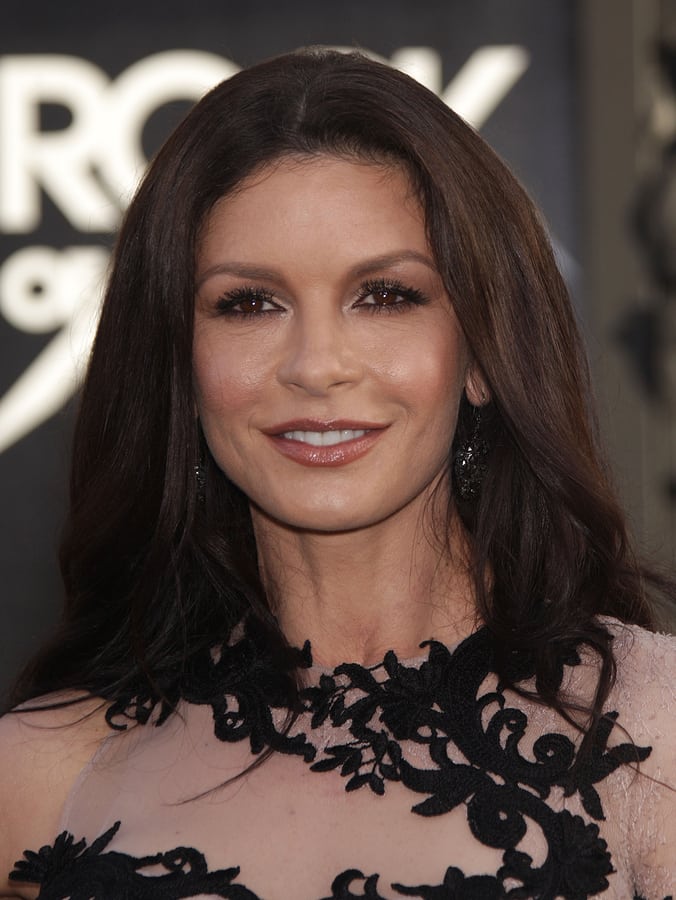 Catherine Zeta-Jones is beautiful, talented and fascinating to watch on screen. This former A-lister appeared in such hits as the Mask of Zorro, Chicago, and Entrapment. Since then she’s appeared in some decent films but hasn’t recaptured her glory days. Although she was cast in Ocean’s Twelve, she didn’t appear in the recent Ocean’s Eight. It’s well known that aging actresses have a tough time (unless you’re Helen Mirren), it appears that at 48-years-old, Zeta-Jones is too old to cast.