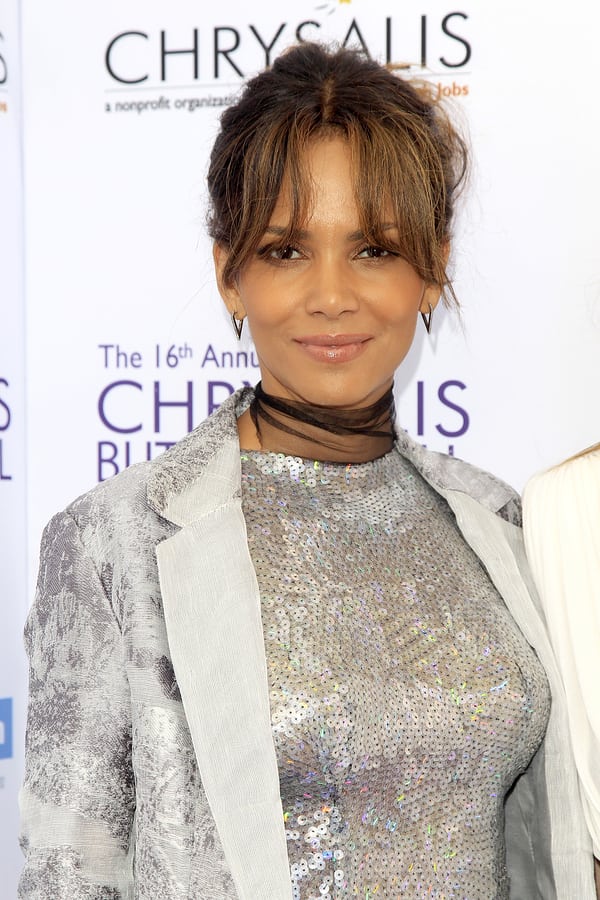 In 2002, Halle Berry became the first black woman to win the Academy Award for best actress in Monster’s Ball. She had it all: fame, fortune, and critical acclaim. Unfortunately, one of her following movie projects earned her a Razzie. Yes, it was for the box office bomb Catwoman. After another five flops in a row and her messy personal life in the headlines, Berry’s time in the spotlight has come and gone.