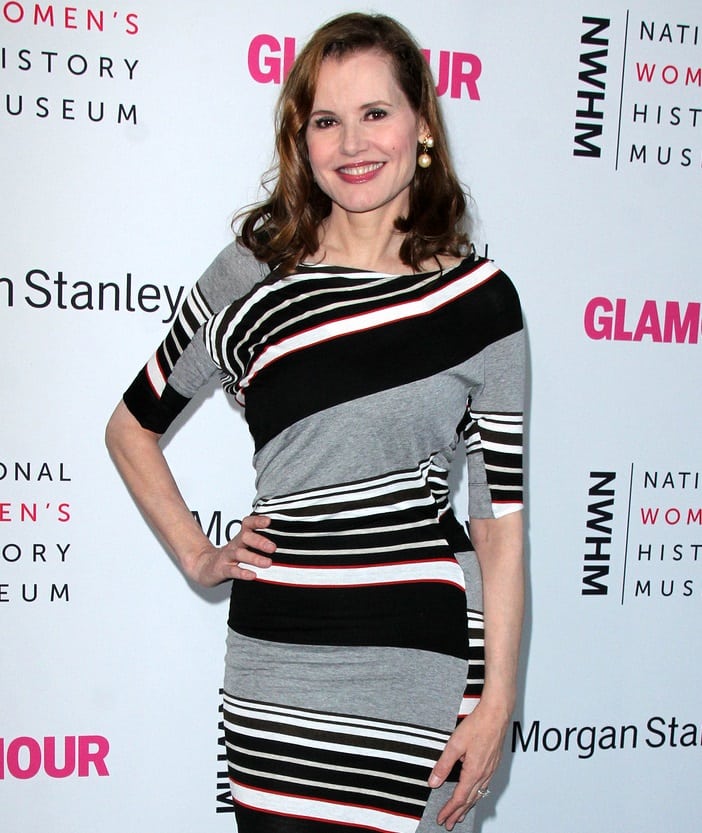 Thelma and Louise star, Geena Davis admitted to Vulture magazine: “Film roles really did start to dry up when I got into my 40s. If you look at IMDB, up until that age, I made roughly one film a year. In my entire 40s, I made one movie, Stuart Little,” she said. “I was getting offers, but for nothing meaty or interesting like in my 30s. I’d been completely ruined and spoiled.” As the options ran out for Davis she started the “Geena Davis Institute on Gender in Media”.