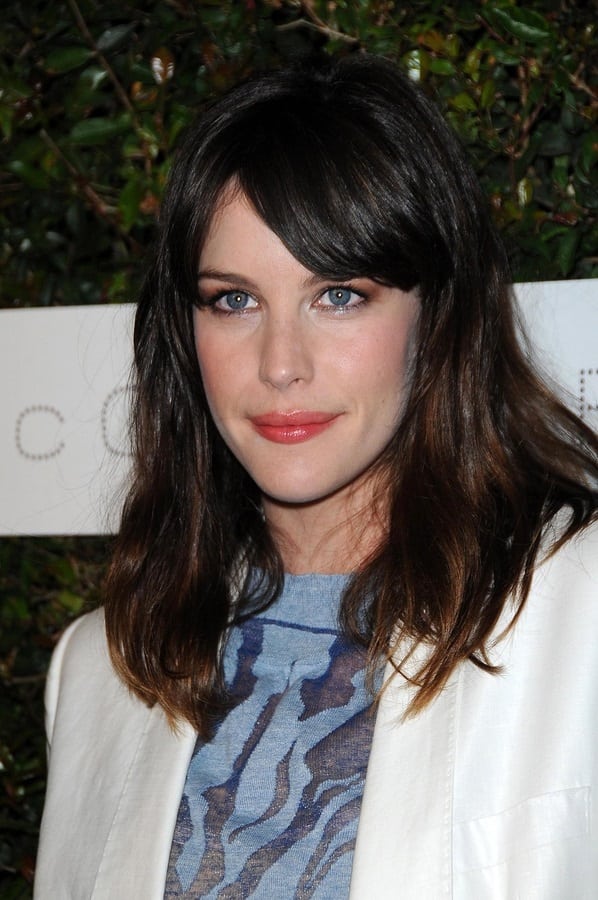 The Lord of the Rings star blames her age as the reason she is not getting any choice parts anymore. Liv Tyler believes she has become a “second-class citizen” in Hollywood. Interviewed in More magazine, Tyler said that aside from playing someone’s wife or girlfriend she was hardly getting any movie offers. Therefore, she has turned to the small screen. Tyler said: “With a film, you have the script, and you know the beginning, middle, and end. With TV, they write as they go. I have no idea what my character is going to be doing … which is frustrating. Part of me loves it, and part of me hates it, having no control.”