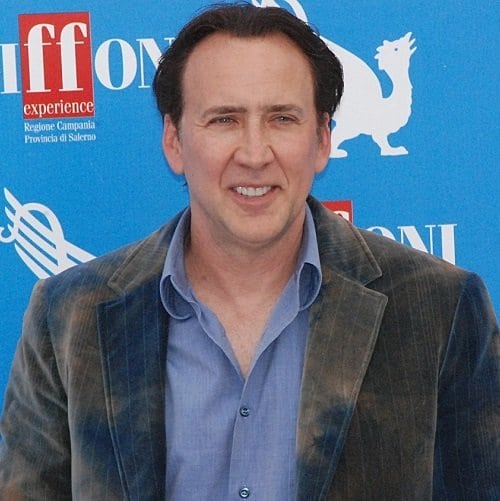 Oscar-winning actor Nicolas Cage was once one of Hollywood’s top-earning actors according to Forbes Magazine. His net worth was estimated to be an astonishing $150 million dollars. Unfortunately, he squandered it away on a string of extravagant purchases, eventually facing foreclosure on several properties and ended up owing the IRS $6.3 million in property taxes. In order to pay off his debts, he took on numerous poorly written projects which were ridiculed at the box office. And that’s how an A-lister falls from fame.