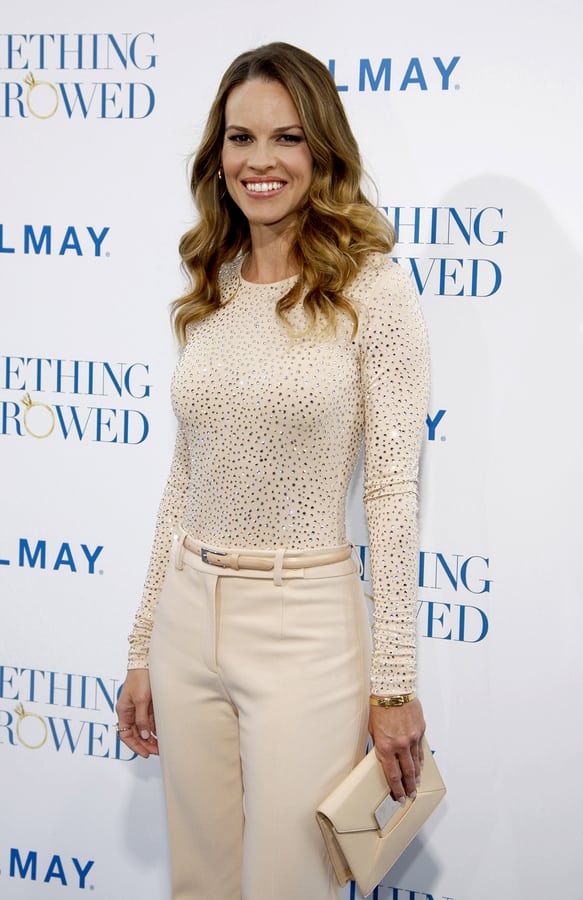 Hilary Swank appeared in a string of hits and critically acclaimed movies in the 2000s. She is also the proud winner of not one, but two Best Actress Oscars for her performances in Boys Don’t Cry and Million Dollar Baby. Interestingly enough, both performances ended in her death at the end of each movie. In the past ten years, unfortunately, hasn’t received any noteworthy roles in successful or popular films. She could be suffering from the Oscar curse.