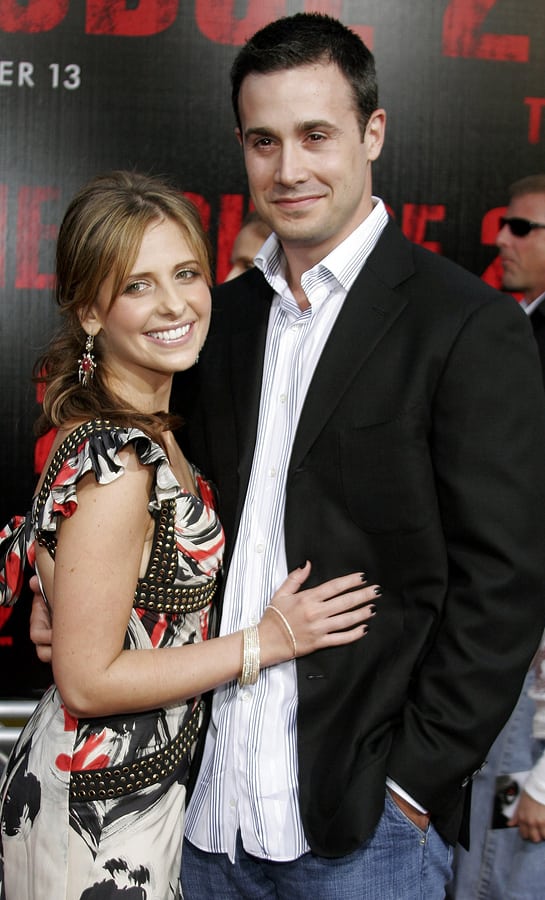 Freddie Prinze Jr. came to fame in the comedy hit “She’s All That”. He appeared in a succession of movies. Unfortunately, he landed the role of Fred in the Scooby-Doo films and while financially successful, these silly films marked the beginning of the end of his movie career. Prinze Jr. made a come back in the later seasons of the hit TV series 24, but it didn’t bring new movie roles. Fortunately, he has steady work as a voice actor.