These actors starred in hit movies, had millions of adoring fans and received large movie fees. And then, poof! Things started to turn sour. Instead of being offered a variety of excellent roles, these stars were no longer getting calls and found themselves being forced to accept smaller roles or finding something else to do. What happened to them and what are they doing now? 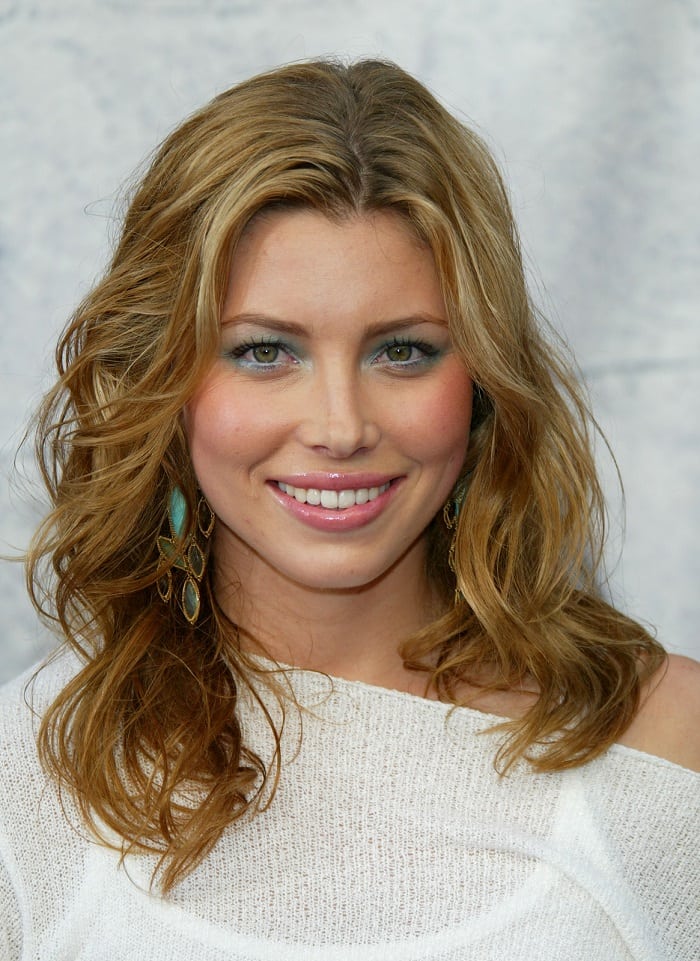 Jessica Biel got her start on TV’s 7th Heaven and then turned to movies to increase her exposure. She has appeared in hits such as Valentine’s Day and Total Recall as well as critically acclaimed roles in The Illusionist and Easy Virtue. However, most of her movies haven’t broken the $60 million mark, which could be the reason she isn’t getting good roles anymore. We won’t shed any tears for Jessica as she is very busy being Mrs. Justin Timberlake.