The phrase “homeless celebrity” might sound like an oxymoron, but before hitting it big, quite a few celebrities were living not so glamorous lifestyles. Here are some A-listers you probably didn’t know used to be homeless. Just how did they manage the leap from homeless to Hollywood? In the following pages, we provide the inspiring details. 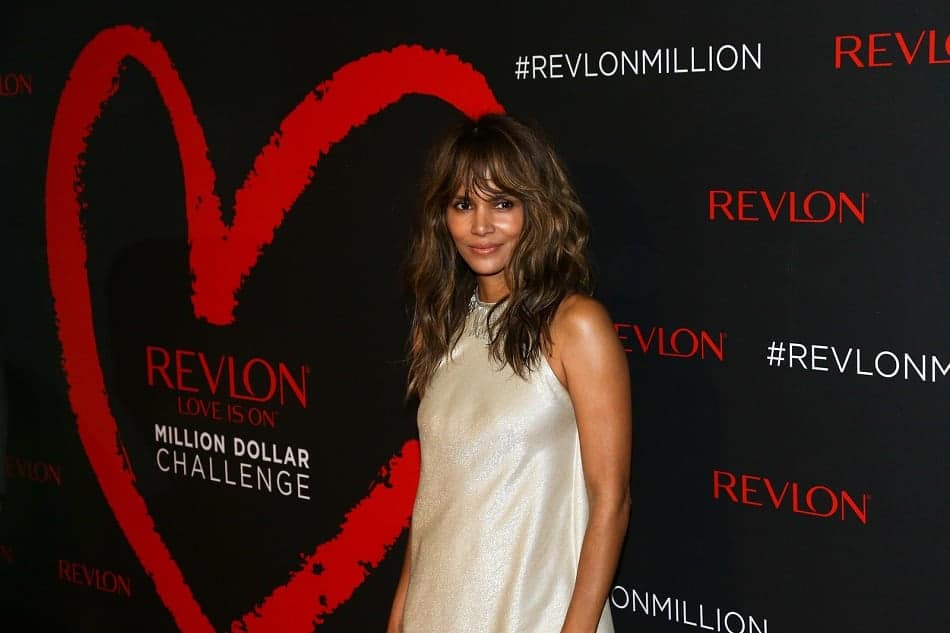 In the early 80s, this Halle Berry won many beauty pageants including Miss Teen Ohio, Miss Teen America, runner-up in Miss U.S.A., and participated in the Miss World contest. But beauty and fame don’t equal money. Shortly after moving to Chicago to become an actress, Halle Berry ran out of money.

From Homeless to Highly Paid Actress 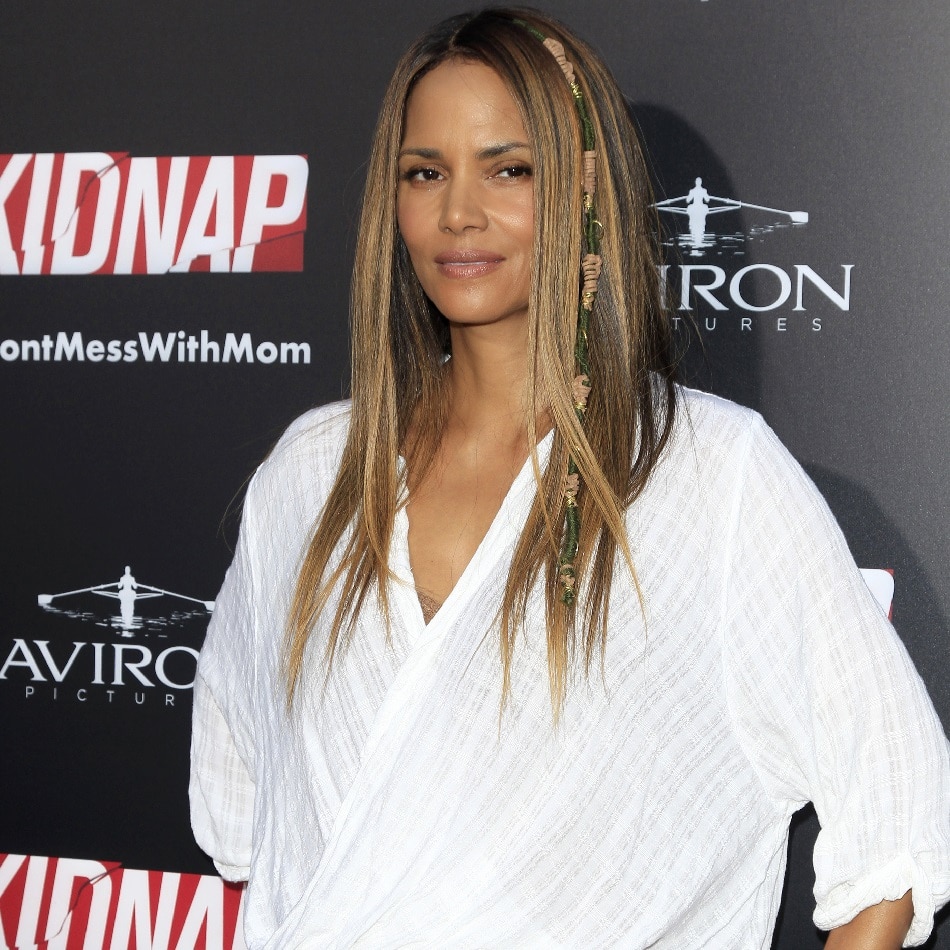 Berry’s mother refused to help, so the budding actress was forced to stay at a homeless shelter. Looking back on the experience, Berry has said she is ultimately grateful because that she was forced to learn to take care of herself. “I became a person who knows that I will always make my own way,” she said. Today she is one of the highest-paid actresses in Hollywood.
ADVERTISEMENT
Next page
ADVERTISEMENT