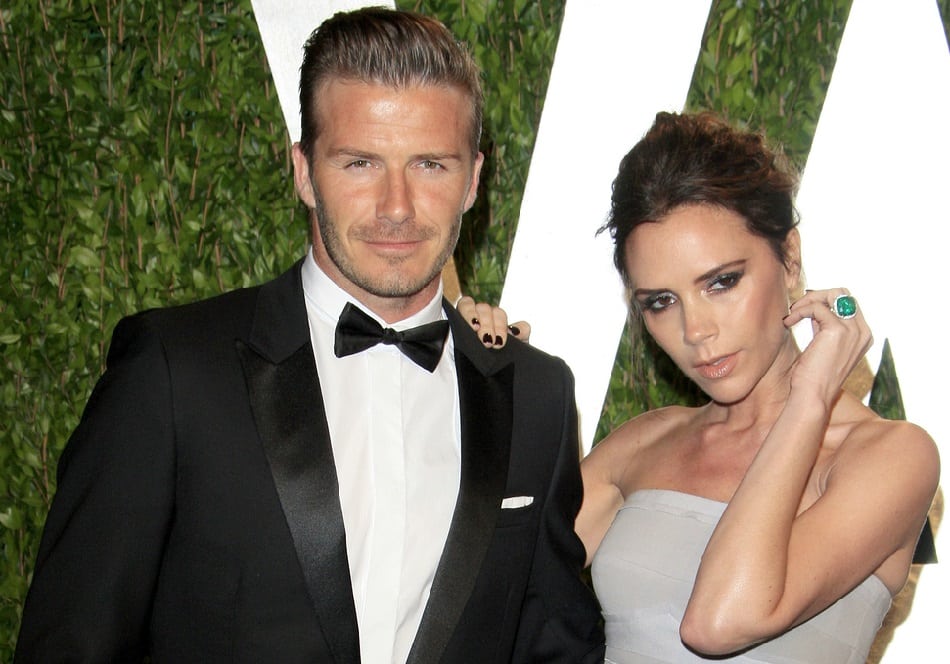 A list of great football couples without David and Victoria Beckham is hard to imagine. Started dating in 1997, they have proven over the time that the persistent intervention of mass media can’t damage their relationship. Started dating in 1997, Victoria was the former members of the legendary pop group Spice Girls, while David was among the most famous players for Manchester United, Real Madrid, LA Galaxy. Currently, they are living in London and Los Angeles with their 4 children: Brooklyn, Romeo, Cruz, and Harper.