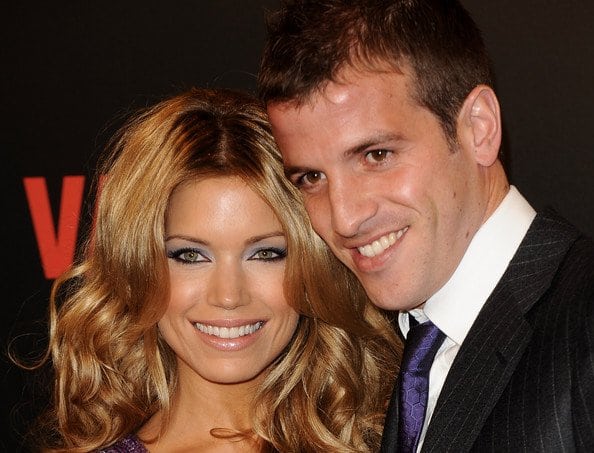 Sylvie Meis gained a widespread popularity in the Netherlands as a host at Music Station and Foxkids. The former Real Madrid midfielder Rafael van der Vaart met her in 2003 and married the Dutch beauty two years later. In 2008, Sylvie was diagnosed with breast cancer, causing her husband to postpone his move to Hamburg so that she could receive the best medical treatment in Madrid. If that isn’t love, then what is?