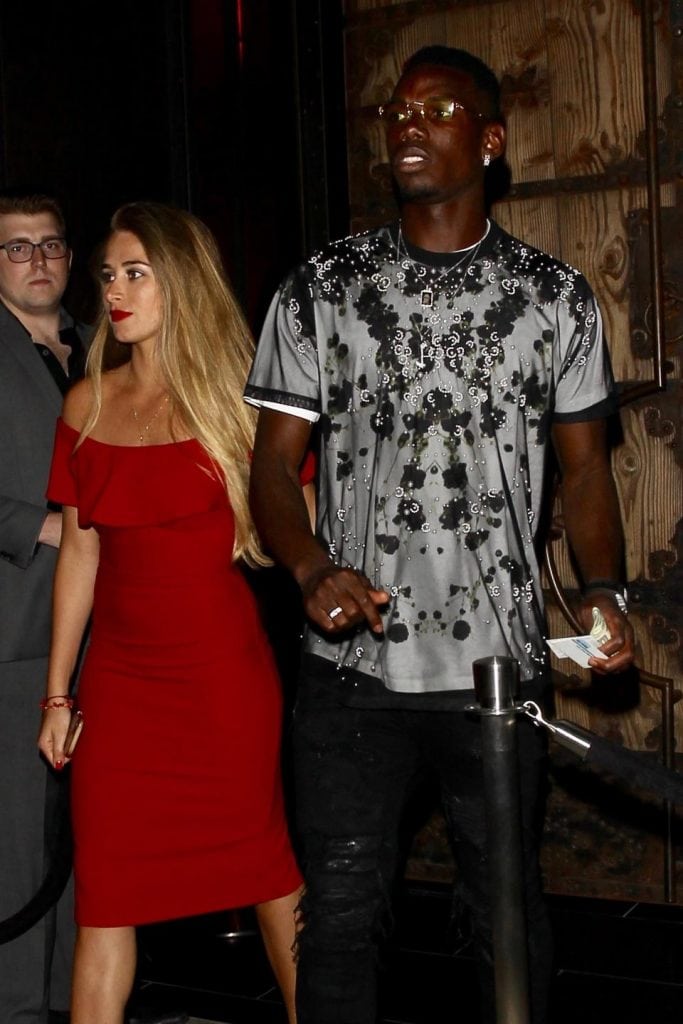 Paul Pogba is a famous French football player. He is ranked as one of the most expensive association players. Both are one of the most talked about football couples. Maria was recently spotted supporting her sweetheart during the world cup. There have been rumors of this couple being engaged.
[/one_half_last]