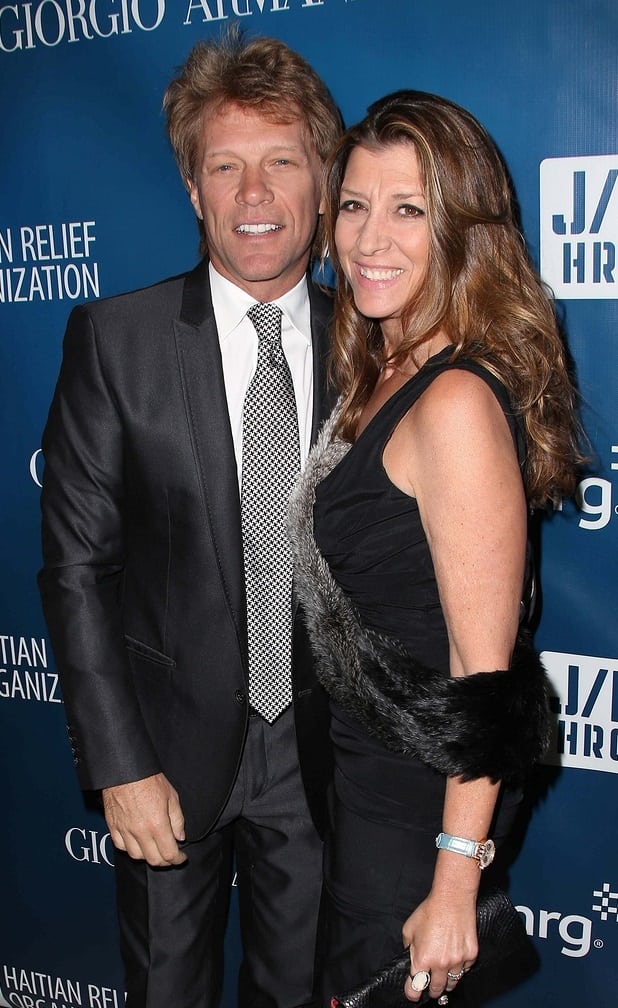 Jon Bon Jovi, frontman for the band Bon Jovi is married to his high school sweetheart, Dorothea for 29 years and they have four children together. They eloped and got married in Las Vegas in 1989. Decades of touring, fame and groupies haven’t been able to destroy their marriage. They still live in New Jersey, where they grew up. “I don’t look at this week’s hot starlet and think about trading in or trading up. I don’t have a mistress on the side or another family across town,” Bon Jovi revealed to Men’s Health in a 2010 interview. “You’re never going to read that story about me. I have no regard for that whole lifestyle.”