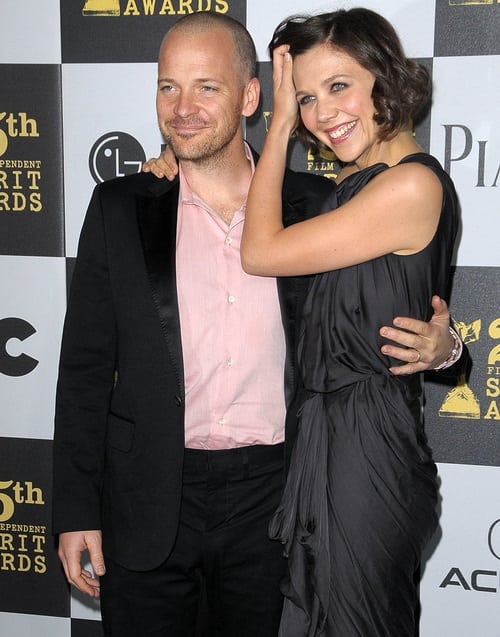 Actors Maggie Gyllenhaal and Peter Sarsgaard met through Maggie’s brother Jake. The couple has been married for nine years, since May of 2009. They have two daughters together Ramona, eleven, and Gloria, five. The cute pair co-starred in 2003’s “In God’s Hands,” a low-budget feature produced by Steven Soderbergh. Later they played a couple in an off-broadway production of Uncle Vanya, and in 2011 they played a couple “having an affair” in the off-broadway show: Three Sisters.